Last Tuesday, the superstar gymnast withdrew in the middle of the team final after she stumbled upon landing during the vault. In a press conference afterward, Biles said that she did not feel right mentally in the buildup to the event.

“I was just, like, shaking, could barely nap. I just never felt like this going into a competition before, and I tried to go out here and have fun,” Biles said.

On Wednesday, USA Gymnastics announced that Biles had also backed out of the individual all-around competition “in order to focus on her mental health.”

“We wholeheartedly support Simone’s decision and applaud her bravery in prioritizing her well-being,” USA Gymnastics said in a statement at the time. “Her courage shows, yet again, why she is a role model for so many.”

On Friday, Biles did a Q&A on Instagram and posted a practice video to further explain what she has been going through. She explained that the mental block started happening randomly the morning after the preliminary competitions.

“For anyone saying I quit. I didn’t quit my mind and body are simply not in sync,” she wrote.

The balance beam final will be Biles’ only individual shot at an Olympic medal. 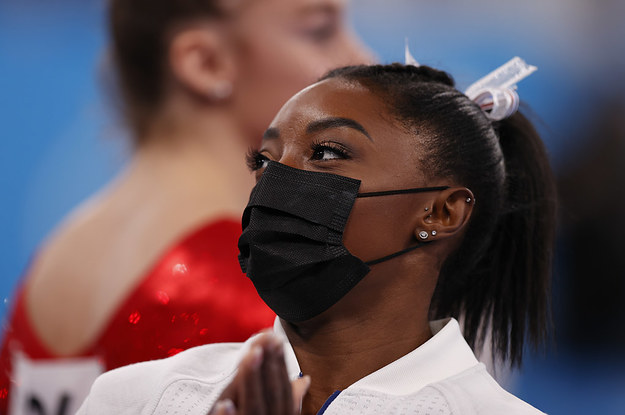 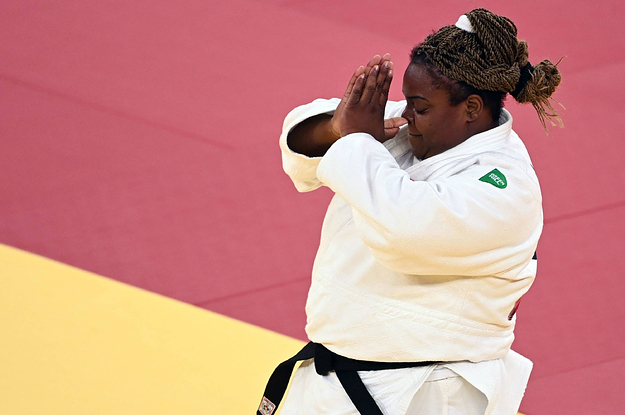 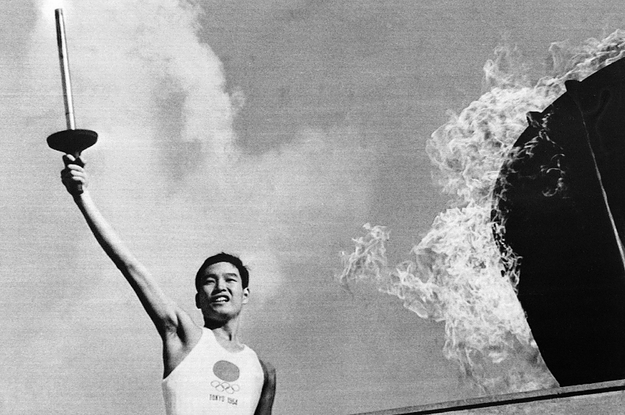 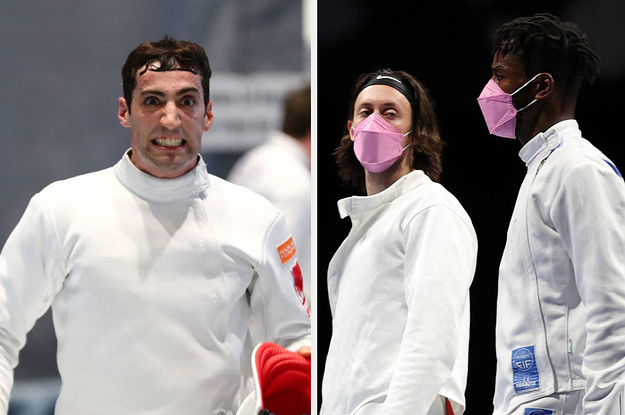 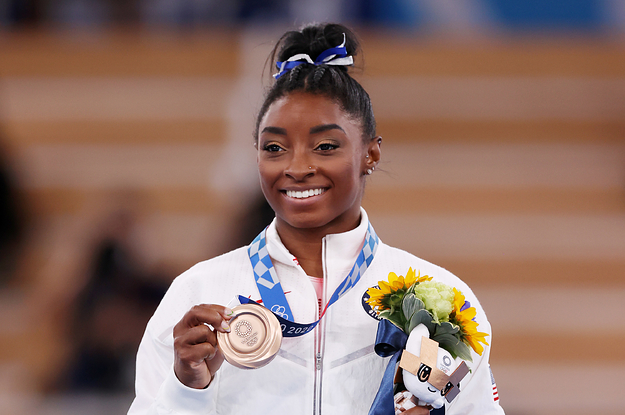 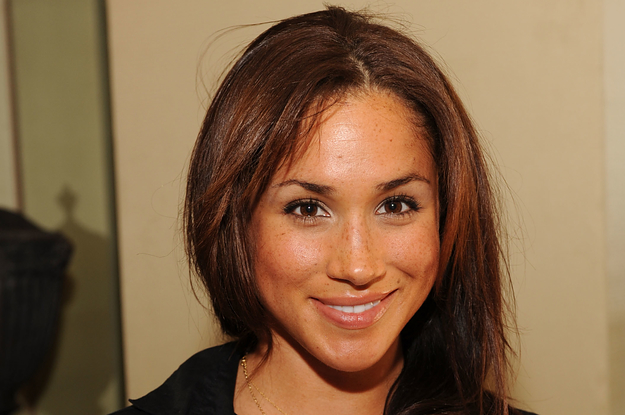 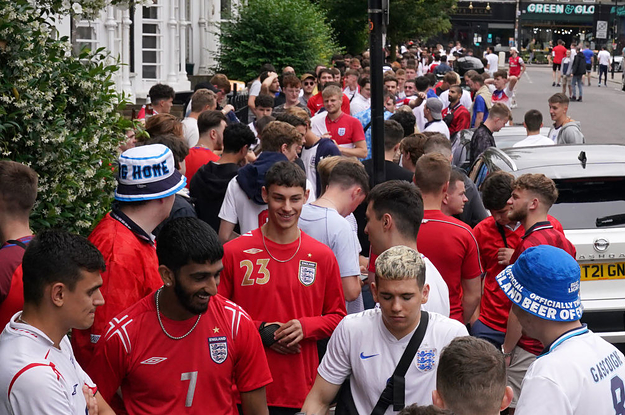 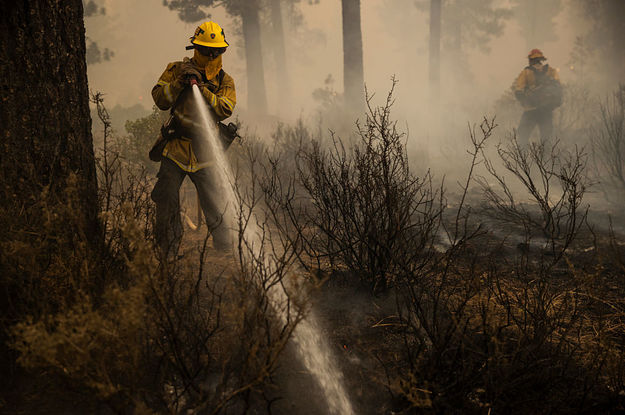 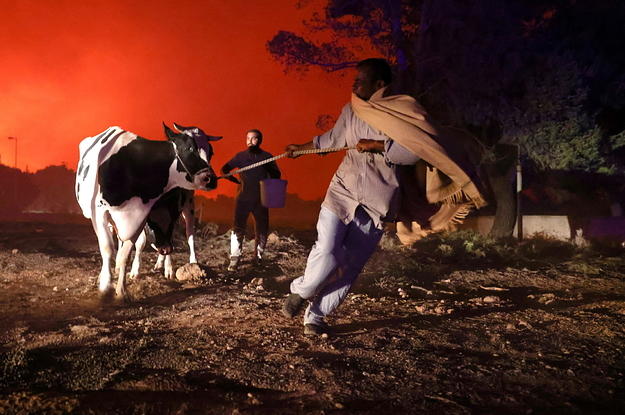 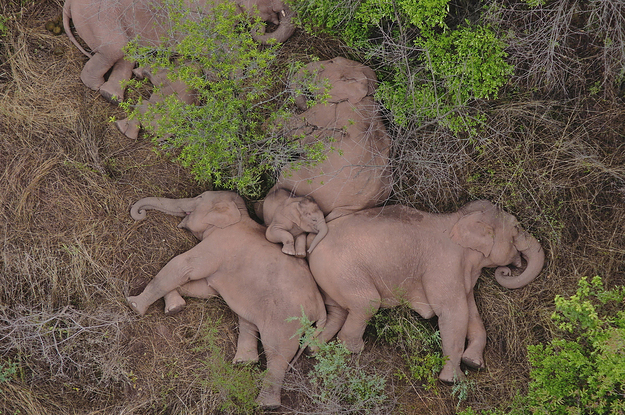 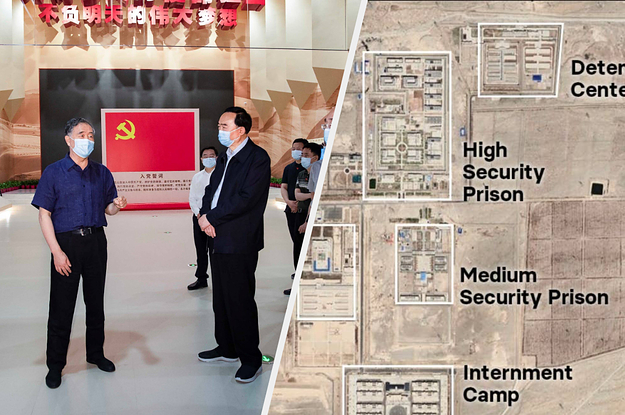 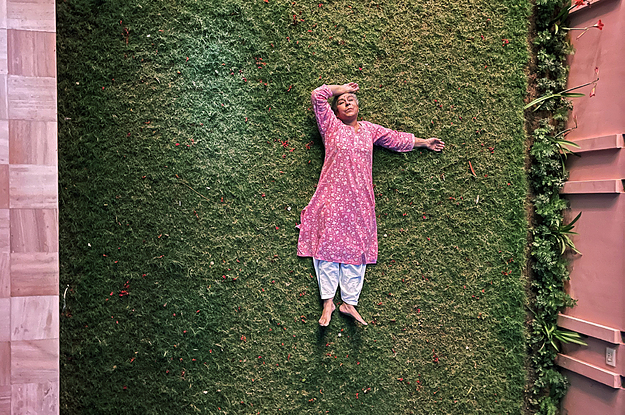 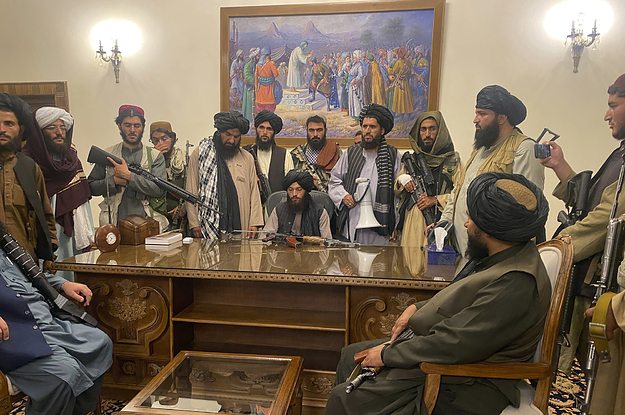 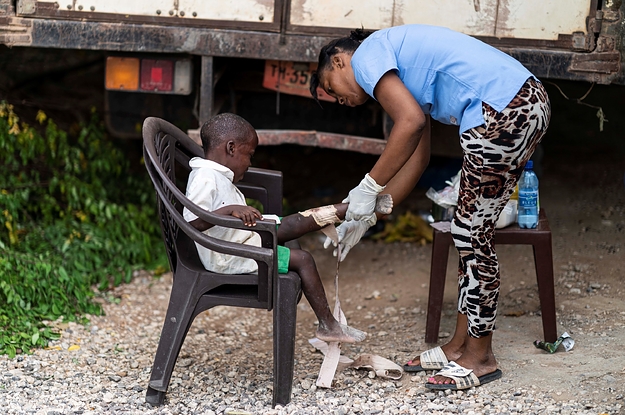 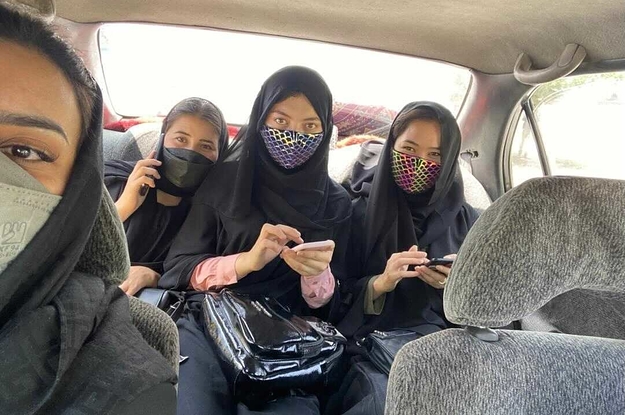 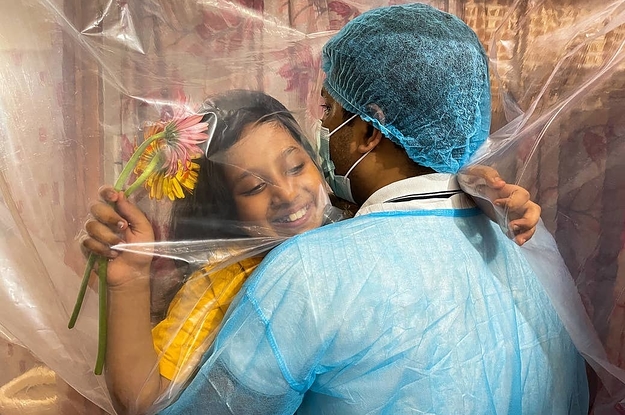 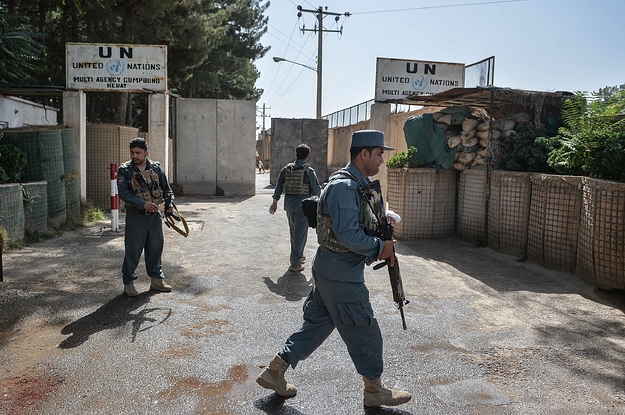