Bob Seely said the shadow levelling up secretary made “completely untrue” claims about him and called for an apology.

Lisa Nandy said it sounded “awfully like corruption” that the Tory MP backed the PM in a confidence vote after securing money for his Isle of Wight seat.

Deputy Speaker Eleanor Laing asked her to withdraw the allegation and Ms Nandy said it “looked awfully dodgy” and people could draw their own conclusions by reading Mr Seely’s website. 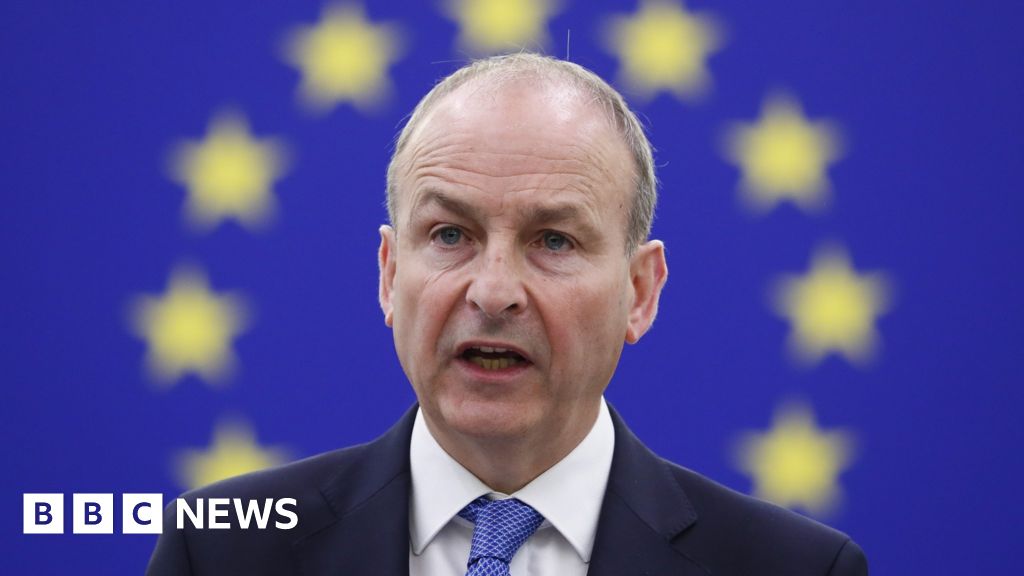 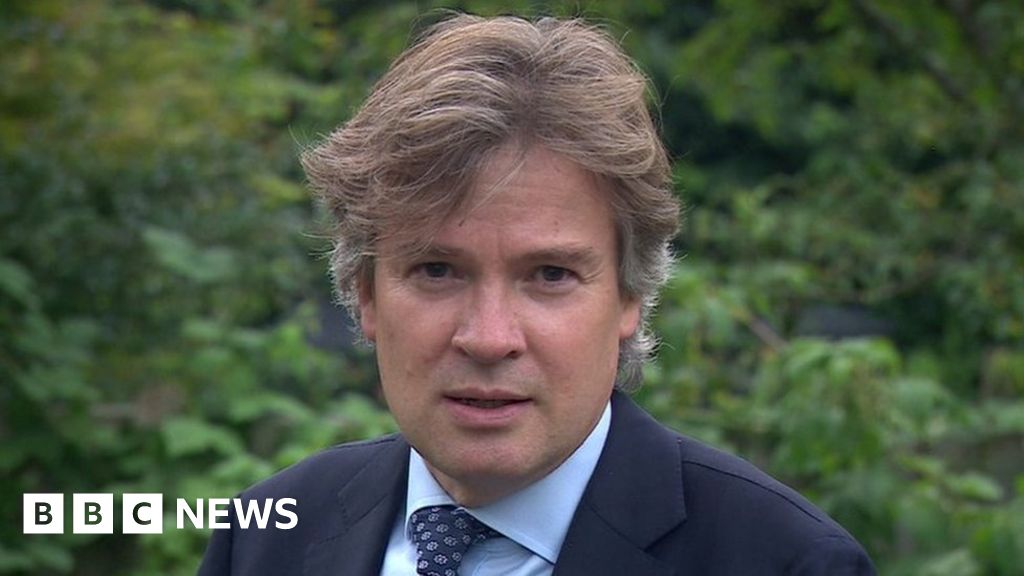 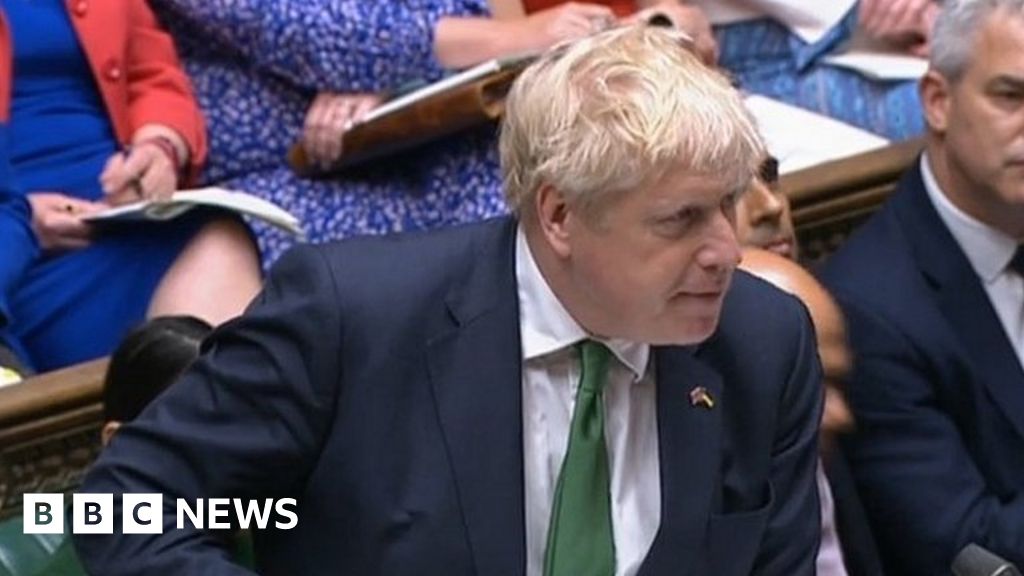 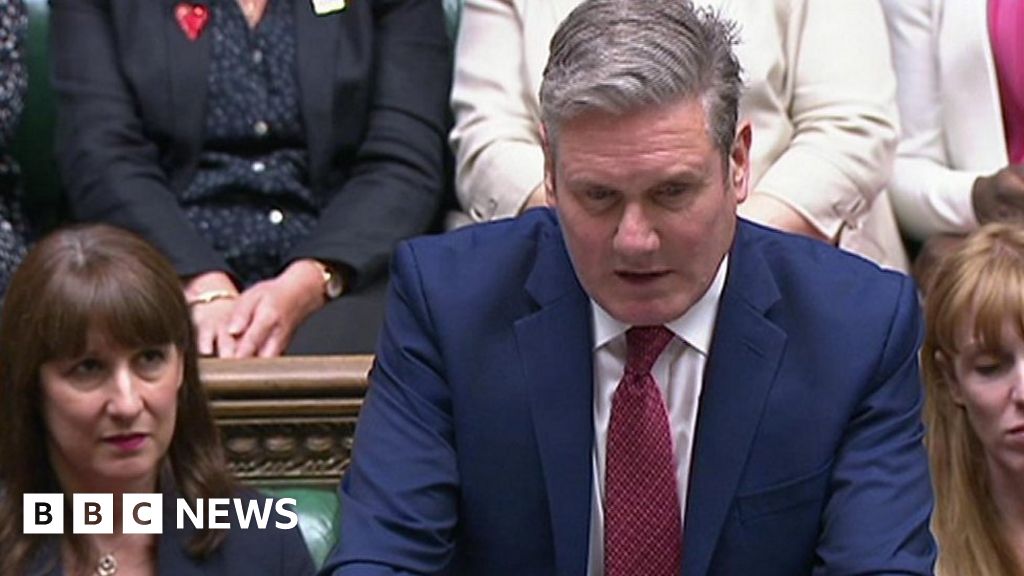 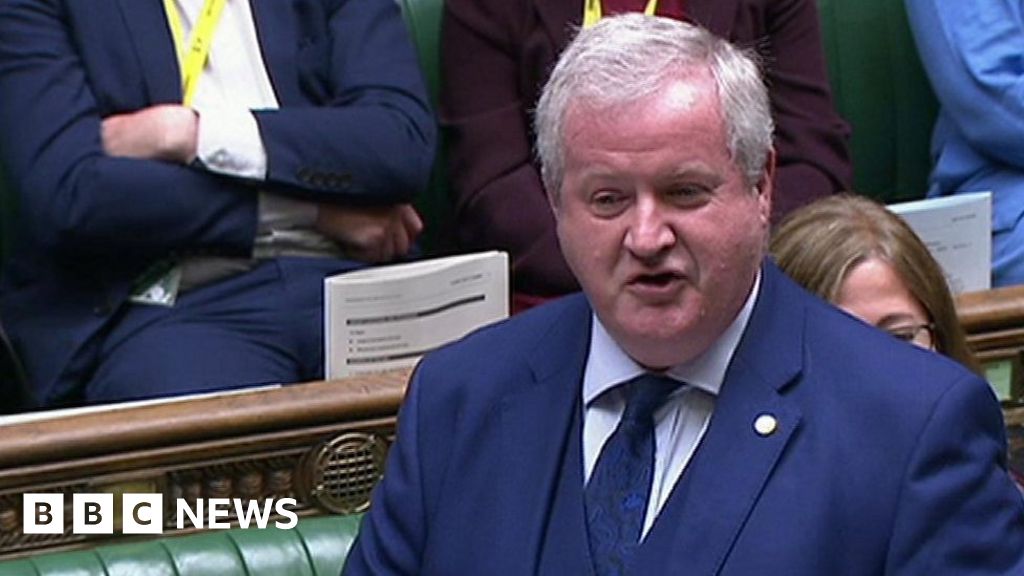 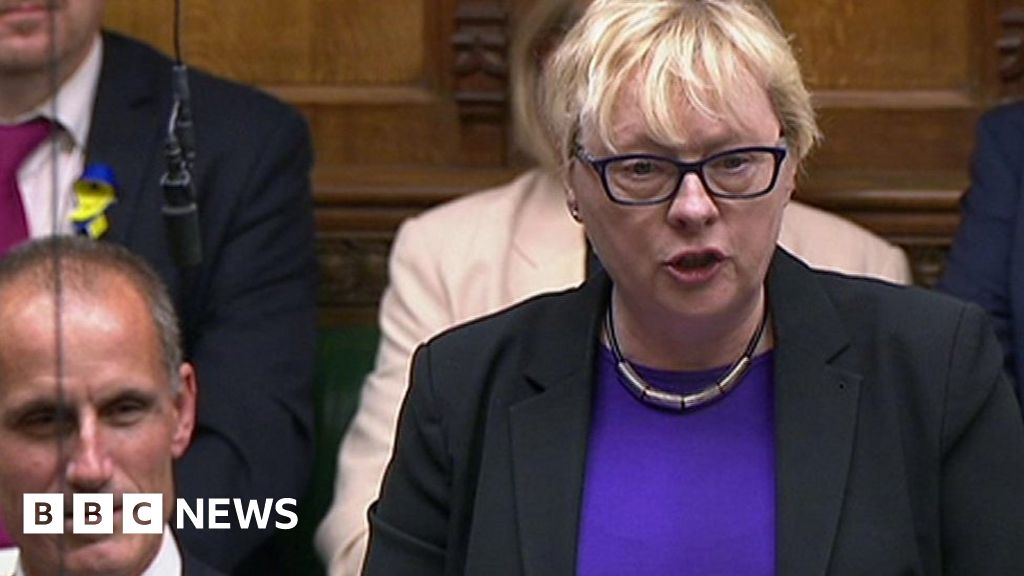 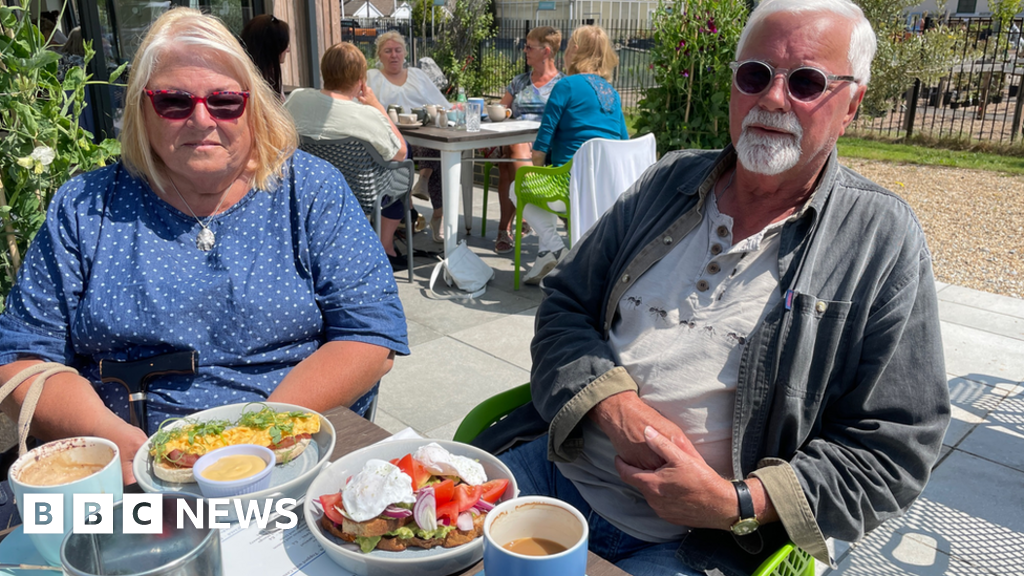 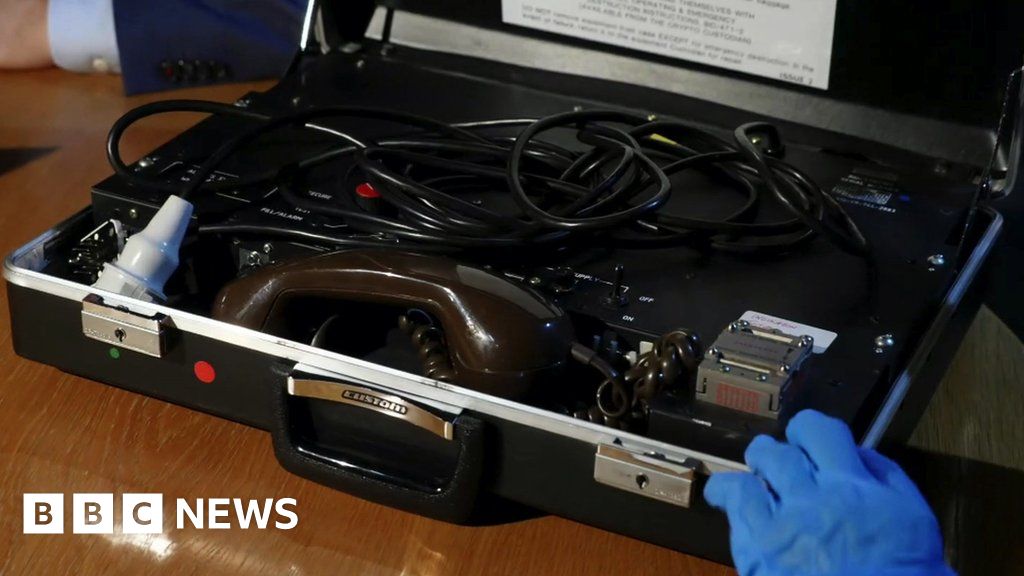 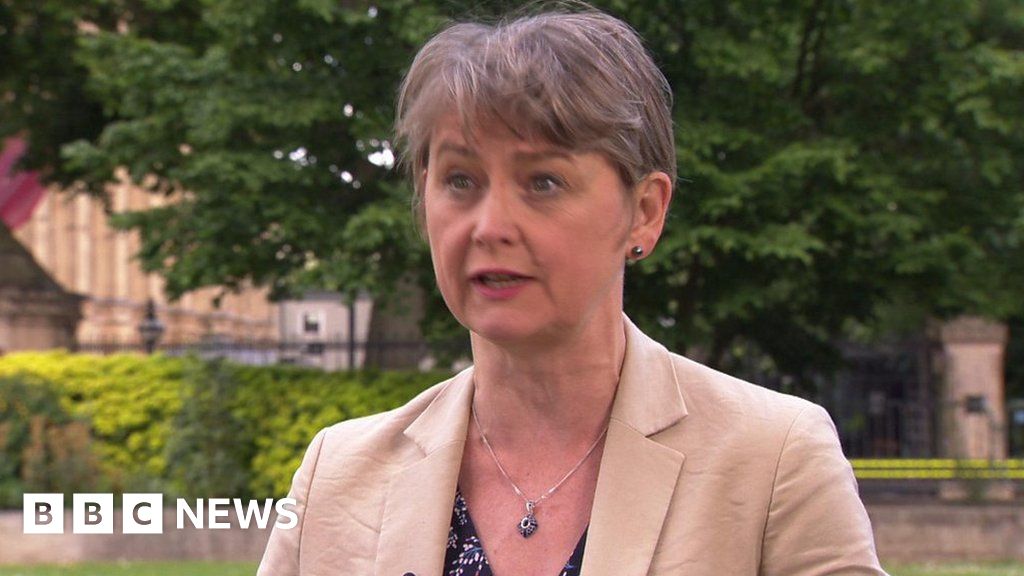 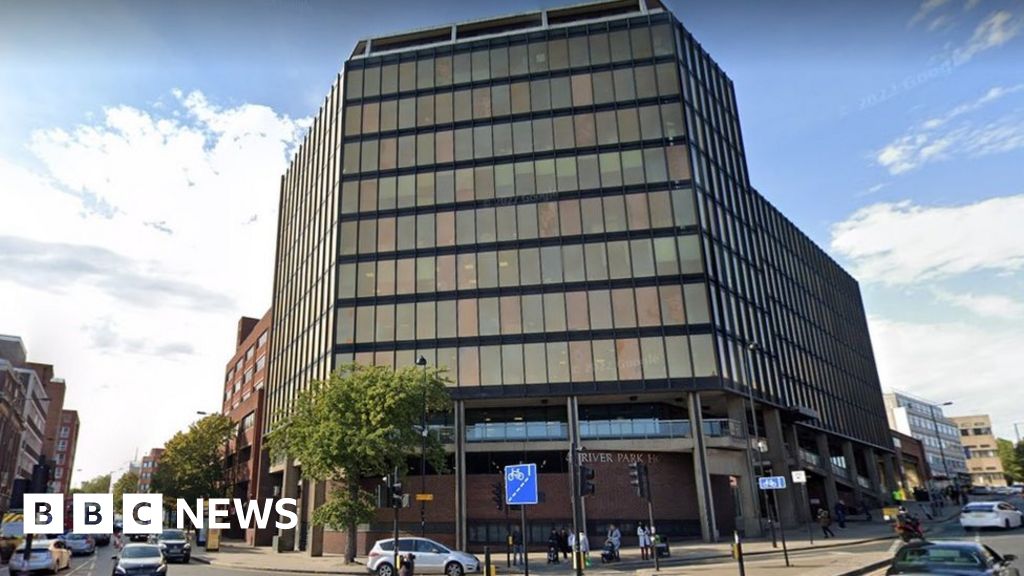 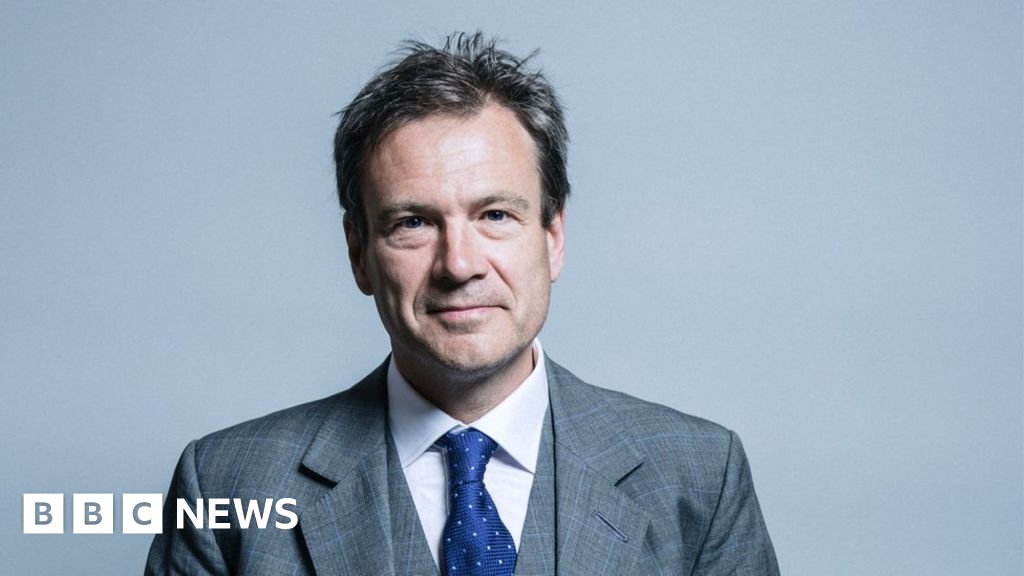 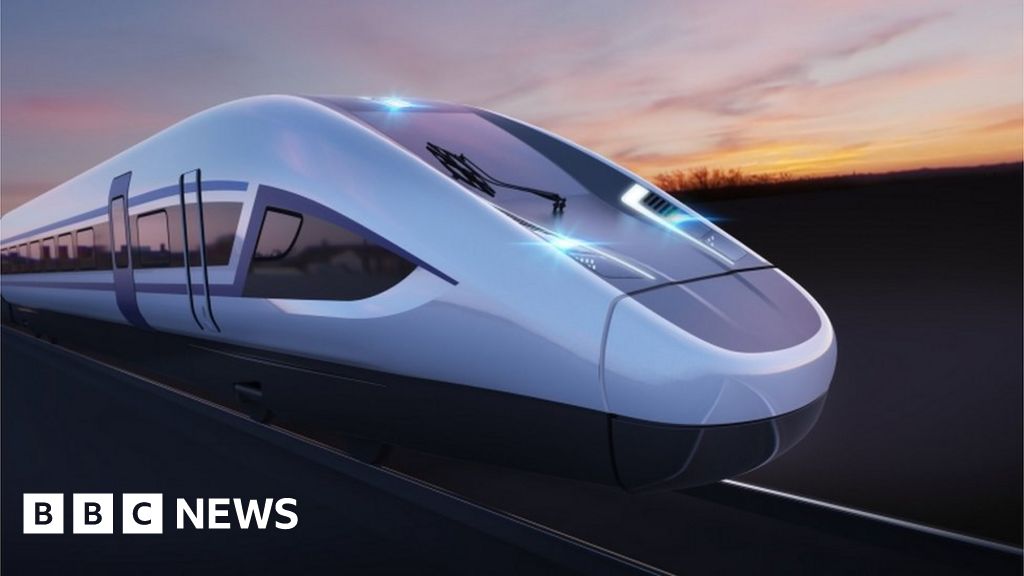 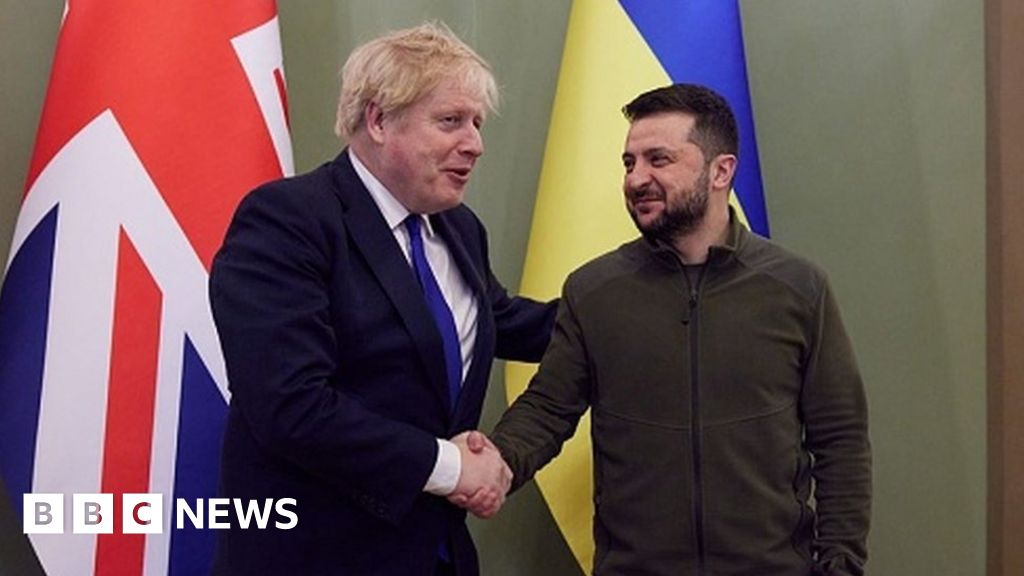 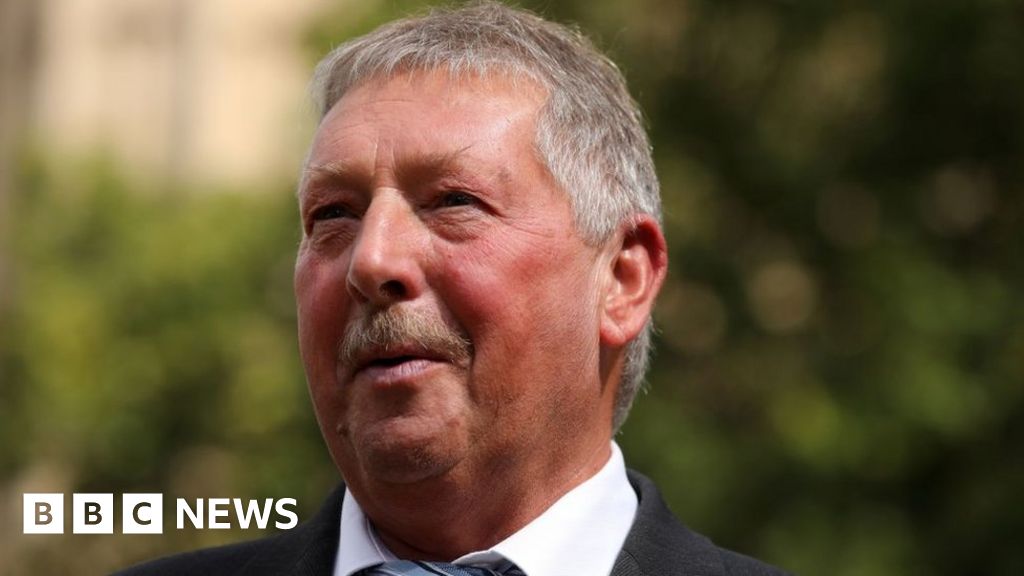 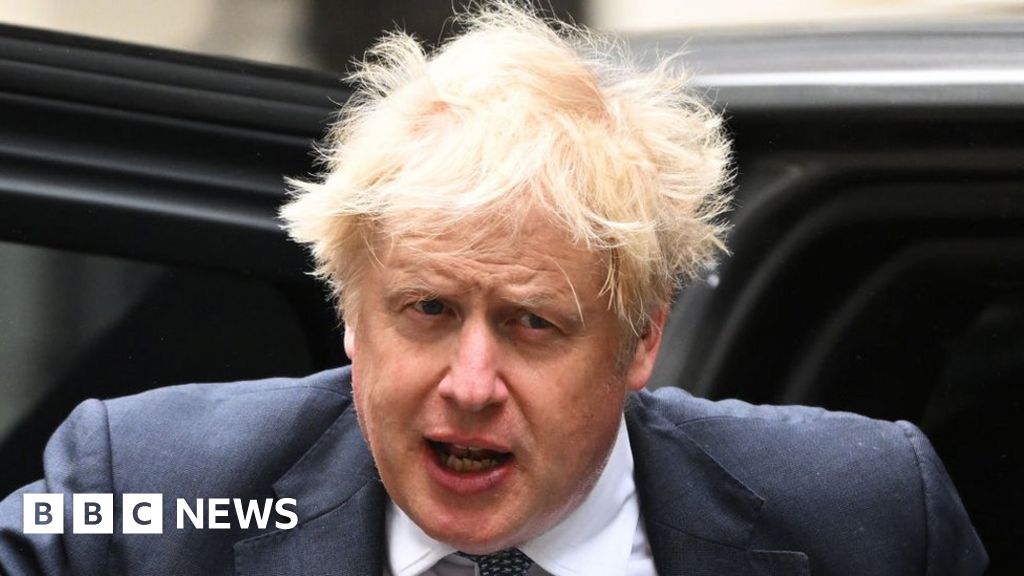 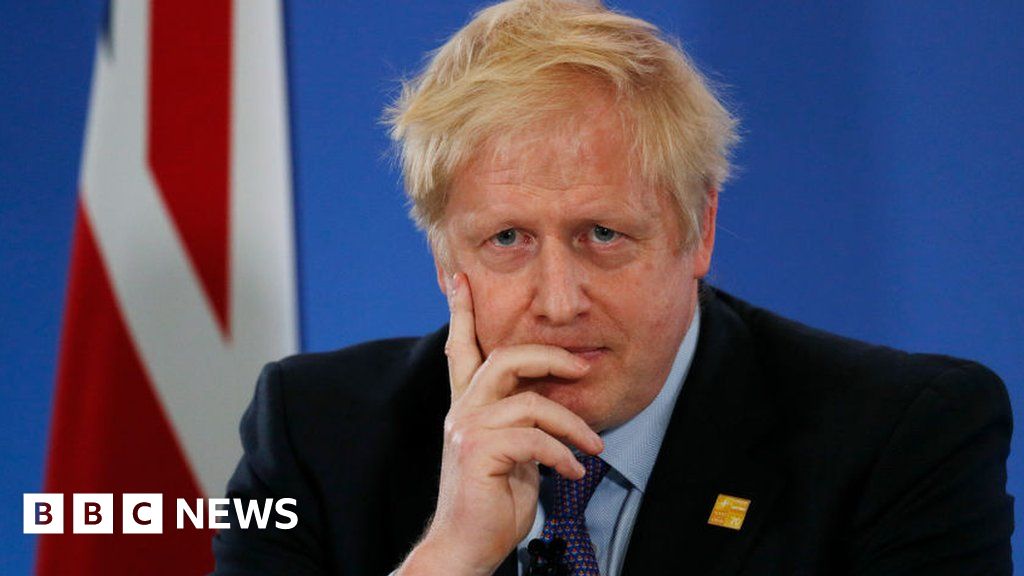 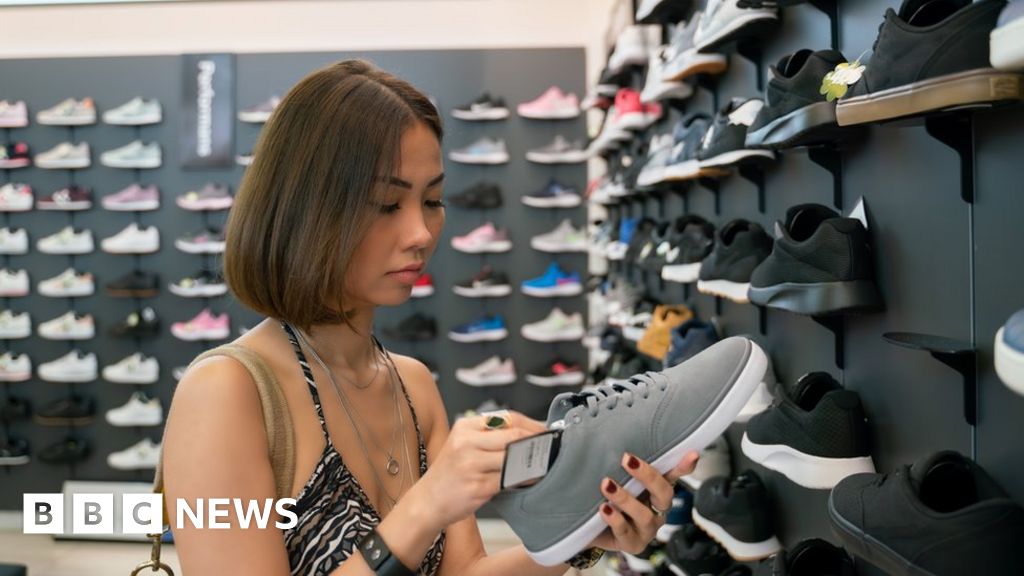 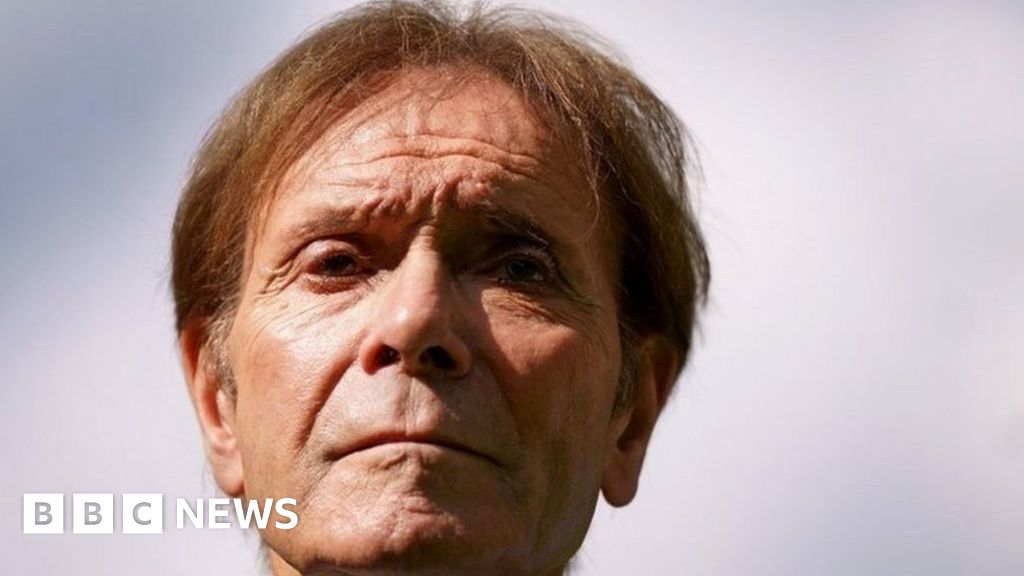 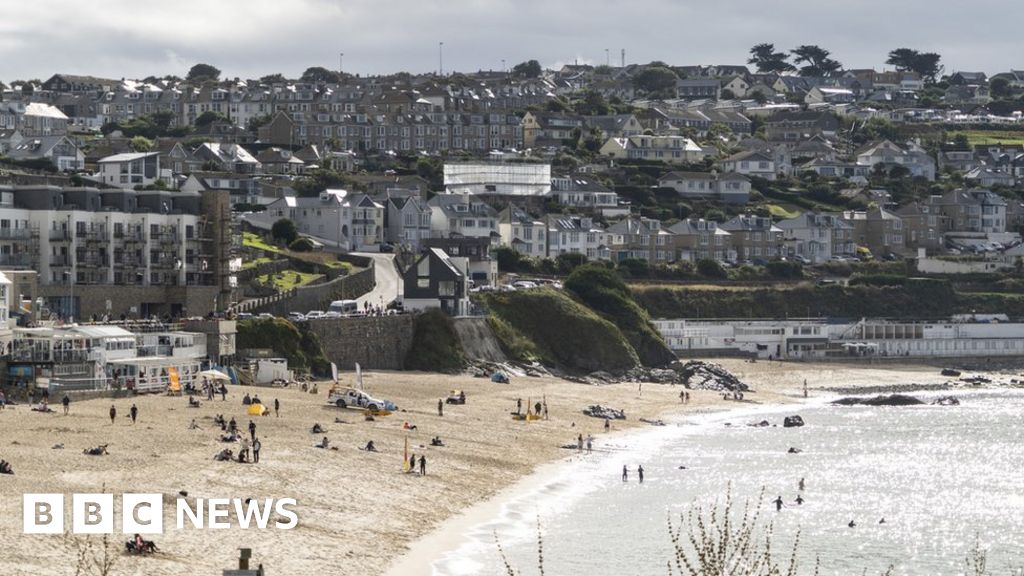 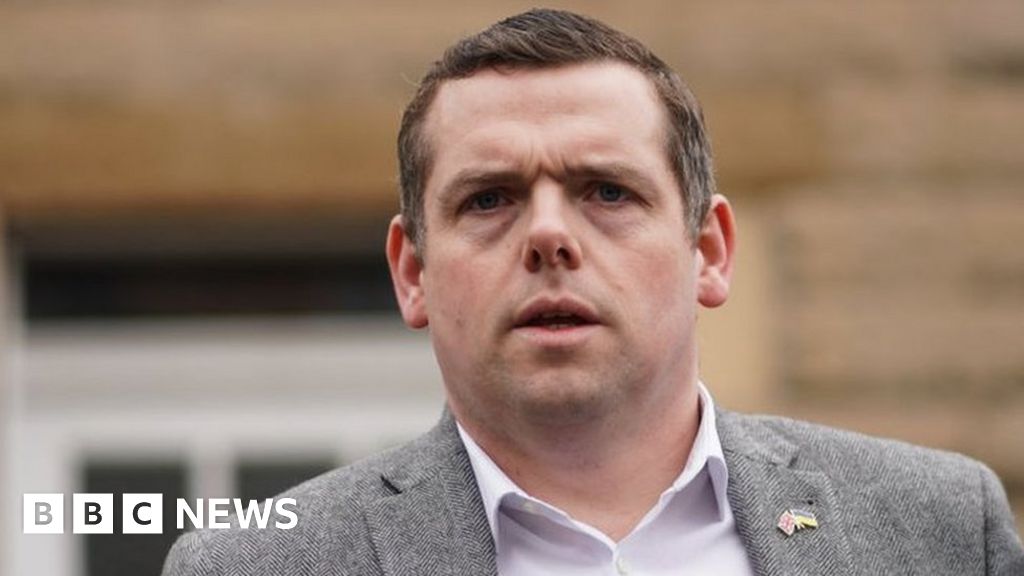