The most lucrative and arguably controversial golf tournament in the world is taking place this week on the outskirts of London.

Here’s all you need to know about who is playing, the prize money on offer and why it’s rocking the golfing world.

Phil Mickelson has also joined. The American became the oldest major champion when he won the 2021 US PGA Championship – his sixth major – at the age of 50.

He last played at the Saudi International in February before taking a four-month self-imposed exile after making “reckless” comments about the Saudi regime, for which he has since apologised.

What is LIV Golf?

The 67-year-old Australian is chief executive of LIV Golf Investments. In late 2021, it was announced they were to commit more than $200m (£145m) to 10 new Asian Tour events to be staged annually over the next decade.

Saudi Arabia’s Public Investment Fund (PIF), which helped bankroll the recent takeover of Newcastle United, is the majority shareholder in the firm.

In March of this year, LIV Golf announced a $250m eight-event invitational series and then, in May, Norman told BBC Sport that he had secured an extra £1.6bn of funding from the PIF to turn the series into a 14-event league by 2024.

Why is it controversial?

In a nutshell, there are two reasons – the source of the funding for LIV Golf Investments and its threat to the status quo of the game.

Saudi Arabia’s PIF has Crown Prince Mohammed bin Salman as its chairman. A declassified US intelligence report released in February 2021 asserted that the Bin Salman was complicit in the killing of dissident Saudi journalist Jamal Khashoggi – an allegation Bin Salman has denied.

The Gulf kingdom is one of the states accused of investing in sport and using high-profile events to ‘sports wash’ its reputation in other parts of the world.

When asked about Saudi Arabia’s regime and the killing of Khashoggi, Norman said “we all make mistakes” while also adding they are “changing their culture within their country”.

The PIF also provides money for many sporting events, including Formula 1, boxing, football and golf.

On the playing side, the dominant American-based PGA Tour has refused to allow its members waivers to play in the events and threatened to ban players who do take part, although no official sanctions have been meted out.

Dustin Johnson, Sergio Garcia and Kevin Na are among the players to rescind their PGA Tour membership.

The European-based DP World Tour is also yet to announce sanctions – although it is expected both tours are waiting for the players to tee off at 14:15 BST on Thursday before announcing a decision.

The DP World Tour, which has a strategic alliance with the PGA Tour, staged the Saudi International event for three years before it switched to be the Asian Tour’s flagship event this year as part of the funding deal from LIV Investments.

What have the players said?

Dustin Johnson initially distanced himself from the new LIV Golf series in February, saying he was “committed to the PGA Tour”. However, he has since resigned his PGA Tour membership and signed to LIV Golf for a reported $150m.

The 37-year-old, speaking at Centurion Club on Tuesday, said: “I don’t want to play for the rest of my life, this gives me an opportunity to do what I want to do.”

In comments echoed by every other golfer, Graeme McDowell, when asked about the killing of Khashoggi, replied: “We all agree that was reprehensible.

He added: “No-one’s going to argue that fact but we’re golfers. We’re not politicians.

“If Saudi Arabia want to use the game of golf as a way for them to get to where they want to be, we’re proud to help them on that journey, using the game of golf and the abilities we have to help grow the sport.”

Phil Mickelson said he “needed more balance on and off the course and this gives me an opportunity for more balance”. On his lifetime membership of the PGA Tour, he added: “I don’t want to give up [my membership] but I don’t know what’s going to happen.”

Greg Norman said: “We have a long-term vision and we’re here to stay. We’re going to grow the game, give more opportunities to players, and create a more entertaining product for fans.”

In May, Woods dismissed the LIV venture, saying: “I believe in legacies. I believe in major championships. I believe in big events, comparisons to historical figures of the past. There’s plenty of money out here.”

Ian Poulter, when asked if regarded himself as a rebel or a trailblazer, replied: “I regard myself as a global golfer and I have been for 24 years. I’ve played on numerous tours and events around the world and that is what I’m continuing to do.”

Rory McIlroy, who has not played any event in Saudi Arabia over “moral” issues, declared the LIV Golf idea “dead in the water” in February. Speaking earlier in June, he said he was “indifferent” to this first tournament, adding: “I certainly don’t think the field is anything to jump up and down about. Look at the field in Canada [the PGA Tour Canadian Open starts on Thursday]. They are proper golf tournaments.”

What is the format and money on offer?

LIV stands for the Roman numeral 54 and ties in with the three-day 54-hole strokeplay format of the first seven of the eight scheduled events for 2022.

The series will feature six more tournaments of this nature in 2022 – four in the United States, one in Thailand and one in Saudi Arabia – each having the same $25m prize fund, meaning every leg of the series is more lucrative than the richest tournament on the PGA Tour.

Each event will feature a team and individual competition, with 12 captains selecting three players in a draft-style format. Each day, the players will tee off at the same time on different holes in what is termed a ‘shotgun start’.

Each event’s individual winner will take home $4m – by way of comparison, the PGA Tour’s flagship event, the Players Championship, earned Cameron Smith $3.6m for his victory in March, while Collin Morikawa won $2m for his Open Championship victory in 2021.

There is $5m to be split between the top three in the team competition.

The eighth and final event, at Trump National Doral in Miami in October, will be a four-day $50m ‘Team Championship’ matchplay knockout tournament featuring 12 teams. The winning team will receive $16m, with each of the four players earning a 25% cut. 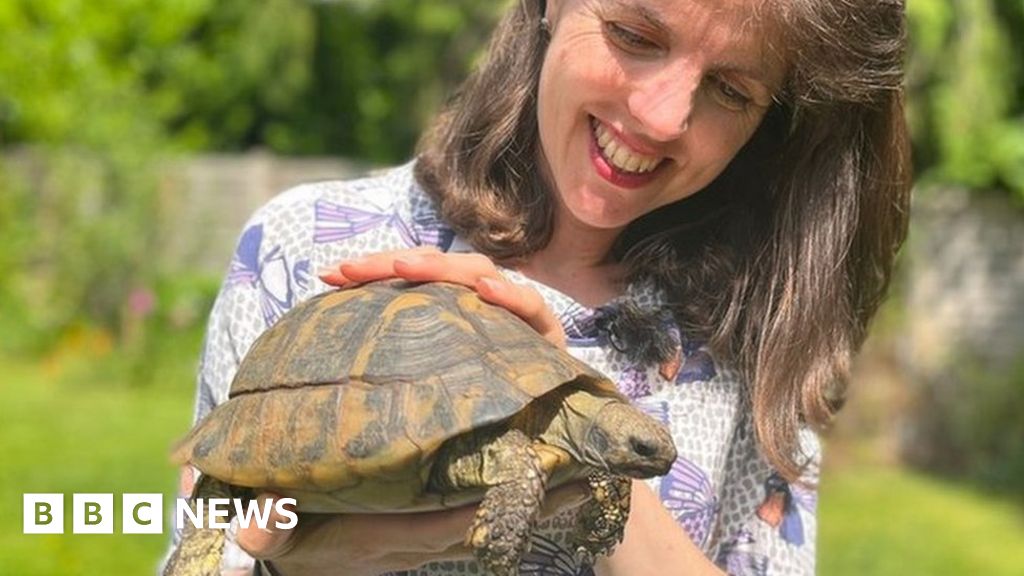