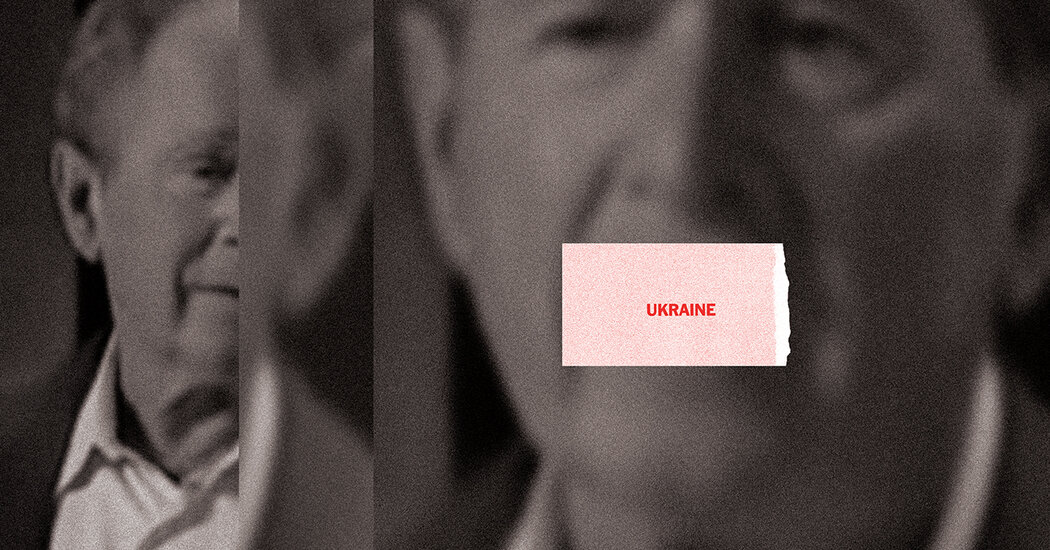 The George W. Bush Presidential Center, in Dallas, is a 226,000-square-foot building that houses the George W. Bush Presidential Library and Museum and the George W. Bush Institute. It isn’t the sort of place you go for unvarnished truth about George W. Bush. Like many institutions of its ilk, it serves up carefully curated hagiography, amid stately colonnades and a burbling fountain. Visitors enter into a 67-foot-tall atrium called Freedom Hall; the Defending Freedom Table is a large touch-screen where museumgoers can view maps and photographs from the wars in Afghanistan and Iraq. There’s a statue of Bush and his father gazing purposefully into the middle distance, and a statue of Barney and Miss Beazley, George and Laura Bush’s Scottish terriers, striking a similar pose. In the library, scholars can pore through official White House documents to extract fuller, less flattering stories of the Bush years. But the public-facing image is a portrait in whitewash. On the library’s website, an online exhibit about the Sept. 11 attacks and their aftermath hails Bush for demonstrating “the strength of American resolve.”

It was a surprise, therefore, when a scathing indictment of the former president was issued recently at a Bush Center event. Even more unexpected was the source of this blunt talk: Bush himself. During brief remarks at a forum on elections and democracy, held last month, Bush stumbled over his prepared text. He was discussing the Russian president Vladimir Putin’s suppression of dissent. “The result is an absence of checks and balances in Russia,” Bush said. “And the decision of one man to launch a wholly unjustified and brutal invasion of Iraq. I mean — of Ukraine. Iraq, too. Anyway.”

Footage of the error spread quickly. On social media, the “Curb Your Enthusiasm” theme song became the soundtrack for Bush’s blunder. Late-night hosts weighed in. (“That is a refreshingly lighthearted confession to war crimes,” Stephen Colbert said.) Many commentators diagnosed a Freudian slip: the ex-president’s guilty conscience had reared up, unbidden. In any case, the Bush video was a novelty: Rarely has a world leader issued so bald a “confession” about a matter of such historical consequence.

It was also a genre piece. Gaffe videos are ubiquitous clickbait, and politicians’ bloopers are among the most popular fodder. Bush, famously, is a gaffe specialist, the purveyor of scrambled-hash syntax, madcap circumlocutions, spoonerisms and other “Bushisms” that have haunted the internet — or as Bush would have it, internets — for decades. Many Bushisms have entered American lore, taking their place alongside the gonzo poetry of Yogi Berra. It is Bush who popularized the term “misunderestimated,” who posed the question “Is our children learning?” who mused “I think we agree, the past is over.” In 2009, Bush announced he would write a memoir to ensure that “there’s an authoritarian voice saying exactly what happened.”

To the friendly audience at the Bush Center, the Iraq-Ukraine mix-up landed as a Bushism par excellence, a harmless and endearing slip-up. The former president chuckled, shook his head and joked that he was having a senior moment. Sympathetic laughter rippled through the crowd.

But not everyone was amused. This was a faux pas that told uncomfortable truths. It makes perfect sense to confuse Russia’s war in Ukraine with Iraq: The two events have much in common. Saddam Hussein was no Zelensky, but the Iraq invasion was, indeed, brutal and unjustified. It was a world historical calamity that sowed chaos, spread torture and resulted in, according to numerous sources, hundreds of thousands of deaths. The ideology behind Bush’s war may have been cooked up in the stolid bureaucratic world of think-tank Washington. But in spirit it was no less reckless and grandiose than the imperial visions driving Putin’s conquest of Ukraine.

Bush left office in 2009 as one of the least popular presidents in history. Today’s Bush is a cuddlier figure, who, we are told, likes to putter around his art studio, painting pictures of dogs and American flags. Bushisms have played a role in this rehabilitation, helping to recast the erstwhile “war president” as a mellow senior citizen who laughs at his own foibles. A Bush Center podcast takes its name from a “Saturday Night Live” sketch lampooning Bush’s malapropisms: “The Strategerist.” Last year, Bush appeared on “Jimmy Kimmel Live” to take a quiz, “Bushism or Not?” based on videos of his famous gaffes. The clips included the extraordinary moment at a 2008 Baghdad news conference when an incensed Iraqi journalist threw a pair of shoes at the president. “I was very proud of you for dodging those shoes,” Kimmel said. “You have very good reflexes.”

Several months later, a Bush speech was interrupted by Mike Prysner, an activist and Iraq veteran. “Mr. Bush, when are you going to apologize to the million Iraqis who are dead because you lied?” Prysner screamed. “You lied about weapons of mass destruction! … My friends are dead!” Prysner had planned to recite some names of the dead, but he was hustled out of the auditorium. In America, we are not so good at truth and reconciliation. We prefer Twitter dunks and yuks on late-night TV.

In 2022, the United States is experiencing a collective senior moment. Our democracy is aging and enfeebled. We began the century by imposing regime change overseas; now we fend off a putsch at our Capitol. Bush’s Iraq-Ukraine flub is a marker of these tragic follies and of the decline-and-fall trajectory we appear to be traveling. It’s also a reminder of how many people would prefer to forget the Iraq debacle altogether. The invasion did not, in fact, rest on the decision of “one man.” Much of Washington’s political class — Republican and Democrat, neo-cons and liberal hawks — backed the invasion and the falsehoods that justified it. These war supporters shared a particular kind of American hubris and naïveté, an eagerness to ignore the realpolitik behind our interventions in the oil-rich Middle East while intoning fine words about the spread of freedom and democracy.

That message was impossible to escape in the months before the invasion. We decry Putin’s use of misinformation to promote the assault on Ukraine. But Bush’s drive to war was likewise accompanied by a propaganda push, and many journalists and public intellectuals who peddled that party line still occupy influential posts. It is surely unpleasant for them to be reminded of their misjudgments. But the truth has a way of seeping out, sometimes in unlikely places, like the daises of presidential libraries. Call it a Freudian slip or a brain freeze or history having its revenge. Contrary to the Bushism, the past is not — is never — over.

Jody Rosen is a contributing writer for the magazine and the author of “Two Wheels Good: The History and Mystery of the Bicycle.” 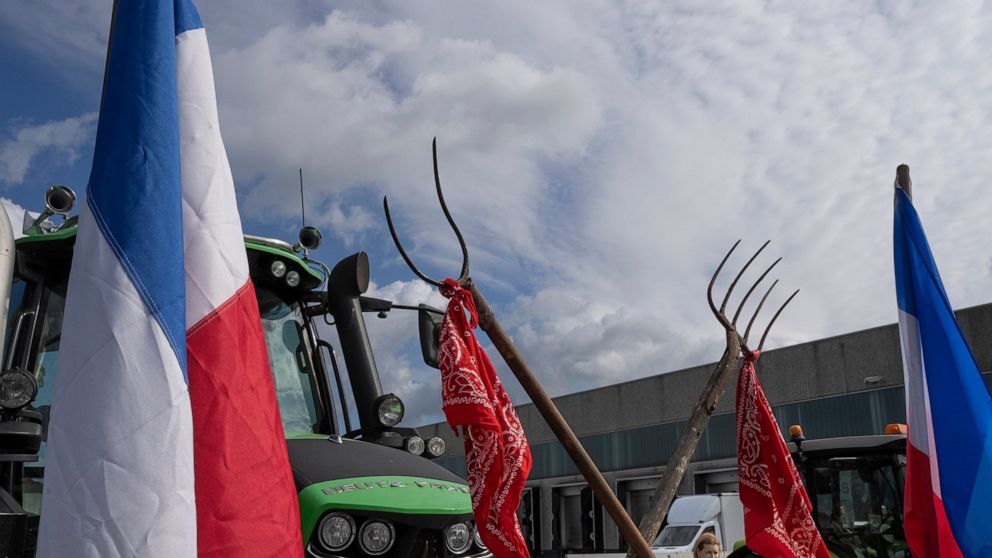