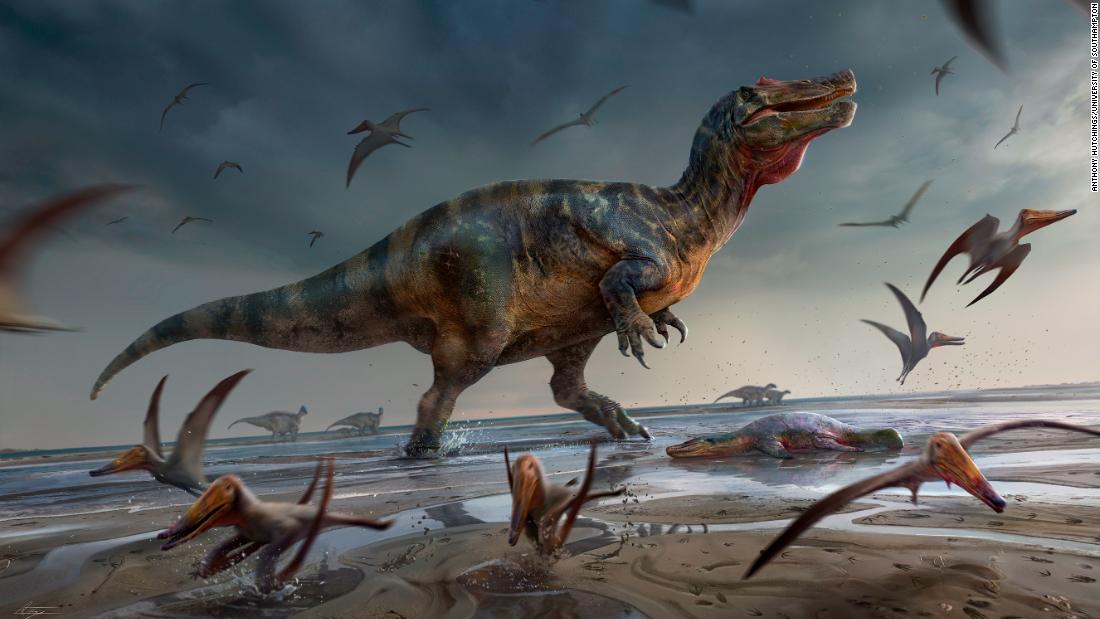 The remains of a spinosaurid, a predatory dinosaur with two legs and a crocodile-like face, were discovered on the Isle of Wight, an island off the south coast of England.

The spinosaurid, which lived about 125 million years ago, would have measured more than 10 meters (about 33 feet) in length and weighed several tons, according to a statement announcing the findings.

The remains of the spinosaurid belong to what is likely a new species, Christopher Barker, a PhD doctoral student in vertebrate paleontology at the University of Southampton who led the study, told CNN via email Thursday.

“It is probably a new species, but we can’t name it based on the material at hand,” Barker said.

The prehistoric bones of the spinosaurid were found in a geological layer of rock known as the Vectis Formation in Compton Chine, on the southwestern coast of the Isle of Wight, Barker added.

“Compton Bay is a famous site for dinosaur fossils on the Isle of Wight. Most of these come from the older Wessex Formation, which was teaming with dinosaurs,” Barker said. “Our spinosaurs are indeed from the Vectis Formation, and bones (dinosaurs or otherwise) are rare in that formation (which is made up of several rock layers).”

He added that it “is significant in that (it) is the first identifiable theropod from the Vectis Formation.”

Therapods are a group of dinosaurs that include Tyrannosaurus rex and the velociraptors made famous by the Jurassic Park movie franchise. The newly discovered dinosaur would have been larger than a double-decker bus, Barker said.

Marks on the fossilized bones reveal how scavengers and decomposers, organisms that break down decaying matter, likely fed off the carcass.

The researchers will attempt to study thin sections of the same specimen so they can examine the microscopic internal properties of the bones in the near future, which could reveal details about its rate of growth and approximate age.

When asked if the spinosaurid is the biggest predator in Europe, Barker said: “Some of the bones exceed those of the previous ‘largest in Europe,’ so in that sense, it is. However, we’d ideally want complete skeletons of all of Europe’s largest predators to be accurate.”

The rich source of fossil discoveries on the island has previously led it to be described as the UK’s dinosaur capital.

In September, researchers found spinosaurid remains on a beach on the Isle of Wight tracing back to the Early Cretaceous period 125 million years ago. The species was previously unknown at the time.

Two months later a new species of dinosaur from the Lower Cretaceous period, Brighstoneus simmondsi, was identified more than 40 years after its bones were first found on the Isle of Wight.

The study was published in the scientific journal Peer J on Thursday. 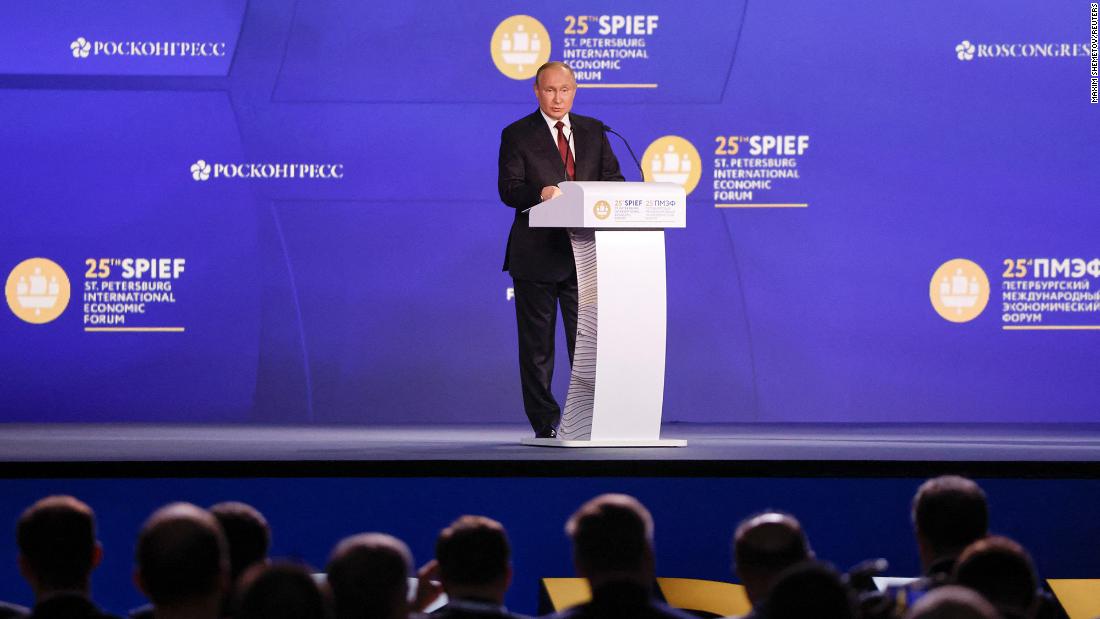 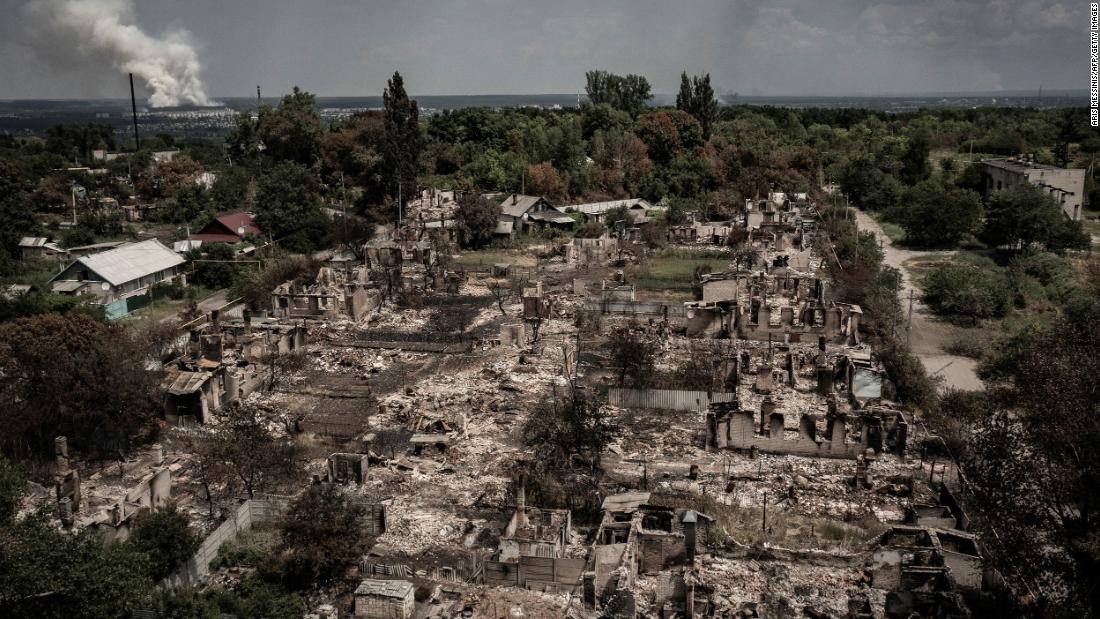 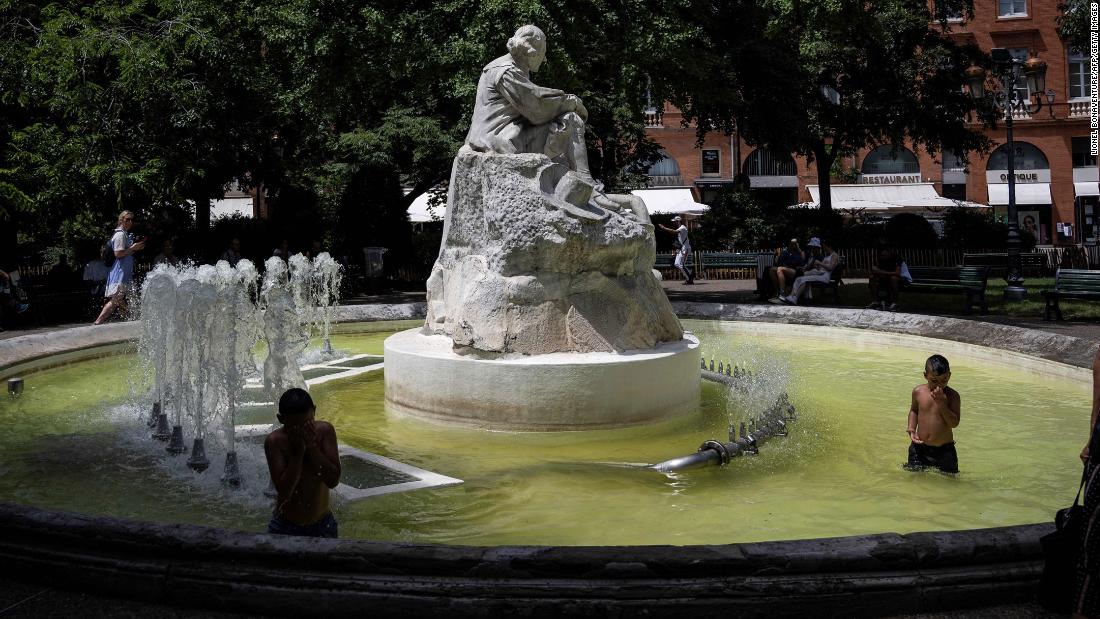 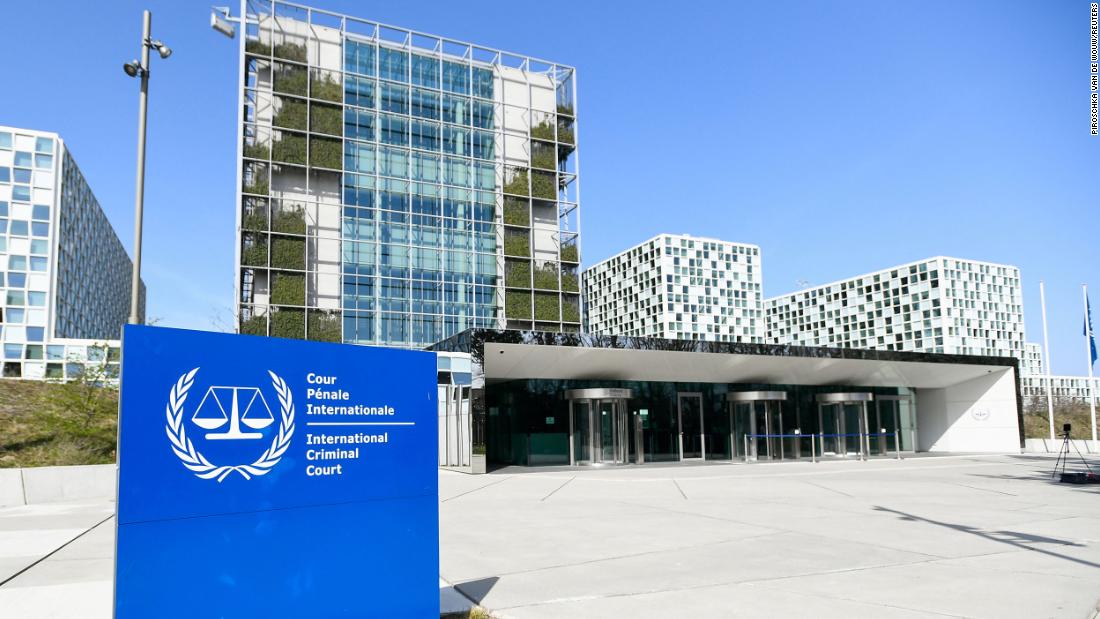