The new golf tour began on Thursday in London, with fans arriving at the Centurion Club to witness some of the sport’s biggest names playing in the inaugural event just north of London.

But what is the LIV Golf series, the new venture which threatens to shake the foundations of the sport to its core?

It’s a new tour organized by LIV Golf Investments which consists of eight events across the world, which began in London on Thursday.

Fronted by former world No. 1 Greg Norman, the team-based series runs from June to October with the aim, it says, to “holistically improve the health of professional golf on a global scale to help unlock the sports’ (sic) untapped potential.”

It is backed by Saudi Arabia’s Public Investment Fund (PIF) — a sovereign wealth fund chaired by Mohammed bin Salman, the Crown Prince of Saudi Arabia and the man who a US intelligence report named as responsible for approving the operation that led to the 2018 murder of journalist Jamal Khashoggi. Bin Salman has denied involvement in Khashoggi’s murder.

The PIF has pledged to award $250 million in total prize money. Each of the first seven events will have a total prize purse of $25 million, with $20 million split between individual players and the remaining $5 million shared between the top three teams at the end of each week.

Ahead of the first event in London, the 12 teams were announced, as well as their captain. On Tuesday, captains selected the rest of their teams in a draft format akin to the NFL and NBA drafts.

Unlike typical golfing events, London’s event is over three days, not four, with the 48-man field beginning with a shotgun start — all at the same time — in the hopes of being a more engaging, action-packed style event.

Competing in a traditional stroke play format, the lowest score will be the winner.

For the final event — a team championship — the format changes to a four-round, match-play knockout tournament.

Which golfers have signed up?

The eye-watering money on offer has attracted a mix of golfers to sign up for the opening event in London, from all ages, backgrounds and success on the golf course.

Ryder Cup stalwarts Ian Poulter and Lee Westwood also were part of the first cohort to sign up, and the field includes 18 players ranked in the top 100 in the world.

On the other hand, it also provided a platform for other golfers just making their first strides in the sport, including Thailand’s 15-year-old Ratchanon Chantananuwat.
2020 US Open winner Bryson DeChambeau was the next blockbuster name to sign up, adding his name on Friday to the ever-growing list of players to join.

And according to multiple reports, 2018 Masters champion Patrick Reed will be the next big name to sign up to the breakaway tour.

Why is it so controversial?

The LIV Golf series hasn’t come without its question marks.

The source of the money, Saudi Arabia’s PIF, has led to queries and criticism aimed at organizers and players about choosing to play for money from the country given its human rights record.

The country has been criticized by human rights groups for years. In March, Saudi Arabia executed 81 men in the biggest mass execution in decades. Rights groups have criticized the country for executing people who were minors at the time of the offenses for which they were convicted.

Another avenue of controversy surrounding the league is the breakaway nature from golf’s established tours.

The PGA Tour and the DP World Tour — formerly the European Tour — have long been where players have plied their trade across the golfing calendar, outside of the four majors.

But, providing monetary and life balance issues as excuses, the decision from a faction of players who broke away to play in the LIV Golf series has been met with mixed reaction from their fellow tour members.

What do the players say?

On the eve of the series, the world’s most lucrative golf event, the competitors were grilled by journalists in an often-tense press conference in St Albans, England.

Mickelson was the main focus of attention, mainly because he is one of the sport’s biggest stars but also because this will be his first competitive event since his controversial comments about the Saudi Arabian-funded events were published earlier this year by his biographer.

The six-time major winner was quoted from a 2021 interview with author Alan Shipnuck for his upcoming book, “Phil: The Rip-Roaring (and Unauthorized!) Biography of Golf’s Most Colorful Superstar,” as saying that he would consider joining the proposed Super League because it is a “once-in-a-lifetime opportunity to reshape how the PGA Tour operates.”

In his opening answer in Wednesday’s press conference, when asked about the human rights record of the country providing funding for the venture, Mickelson appeared to be remorseful.

“I don’t condone human rights violations at all,” he repeatedly said.

Johnson — the highest-ranked player in the competition at 15 in the world — resigned his PGA Tour membership and said on Tuesday: “I don’t want to play for the rest of my life, this gives me an opportunity to do what I want to do.”

Europe’s Ryder Cup stalwart Graeme McDowell was also asked about the killing of Khashoggi during his press conference.

“We all agree that was reprehensible. No one’s going to argue that fact but we’re golfers. We’re not politicians.

“If Saudi Arabia want to use the game of golf as a way for them to get to where they want to be, we’re proud to help them on that journey, using the game of golf and the abilities we have to help grow the sport.”

What about those not taking part?

The first LIV event is taking place at the Centurion Club. That and the PGA Tour’s Canadian Open are being held almost simultaneously and is the first head-to-head showdown between the two tours.

The Centurion’s $25 million purse almost triples the Canadian Open’s $8.7 million. Defending his title in Canada will be Rory McIlroy, the world No. 8.

“Any decision that you make in your life that’s purely for money usually doesn’t end up going the right way,” said McIlroy on Wednesday, as reported by Reuters.

“Obviously, money is a deciding factor in a lot of things in this world, but if it’s purely for money, it’s not, it never seems to go the way you want it to.”

In terms of star power, the Canadian Open will easily trump the Centurion line-up. Among the headliners in Toronto will be world No. 1 Scottie Scheffler and PGA Championship winner Justin Thomas.

“People are entitled to choose as they wish,” said Thomas. “I don’t dislike DJ now. I don’t think he’s a bad dude. I’m not going to treat him any differently.

“He’s entitled to choose as he wishes.

“Now, I’m disappointed and I wish that he and others wouldn’t have done it, but that’s their decision.”

What does it mean for the future of golf?

It is unclear what this will mean for the future of golf, and where players will choose to ply their trade in the future.

Many of the players impacted by the ban — Mickelson, Westwood and Poulter — are in the twilights of their careers, perhaps reducing the severity of the suspension.

A few players, including Johnson, Garcia and Kevin Na, resigned their PGA Tour status before play started on Thursday in London.

But for six-time major winner Mickelson, who has already earned lifetime status on the PGA Tour, it throws into question his long-term commitment to the tour. He said in his press conference on Wednesday ahead of the inaugural LIV Golf series event that he didn’t want to give up his lifetime membership of the PGA Tour, saying: “I’ve earned that, and I don’t plan on just giving it up.”

And for the young talent in the game, the suspension offers a conundrum.

The PGA Tour is the preeminent golf tour in the world at the moment, and therefore seen as the pinnacle. However, the new, big-money tour offers a significant earning opportunity for players around the globe, in particular the up-and-coming talent.

Do younger players decide to commit to the LIV Golf series, thereby ruining their chances at playing on the PGA Tour, or stick to the ‘traditional’ route and play on the PGA Tour and potentially reduce their earning capabilities?

The DP World Tour — the sport’s current second biggest tour — has yet to announce any potential sanctions to players. When contacted by CNN, it said it had “no comment to make” on the LIV Golf series.

As for golf’s four majors, players’ appearances on the LIV Golf series have also thrown their participation in those into disarray.

Although next week’s US Open has said players are free to play if they’re qualified, next month’s Open Championship at St. Andrew’s has yet to make a public decision.

“Today’s announcement by the PGA Tour is vindictive and it deepens the divide between the Tour and its members,” it said.

“It’s troubling that the Tour, an organization dedicated to creating opportunities for golfers to play the game, is the entity blocking golfers from playing. This certainly is not the last word on this topic. The era of free agency is beginning as we are proud to have a full field of players joining us in London, and beyond.” 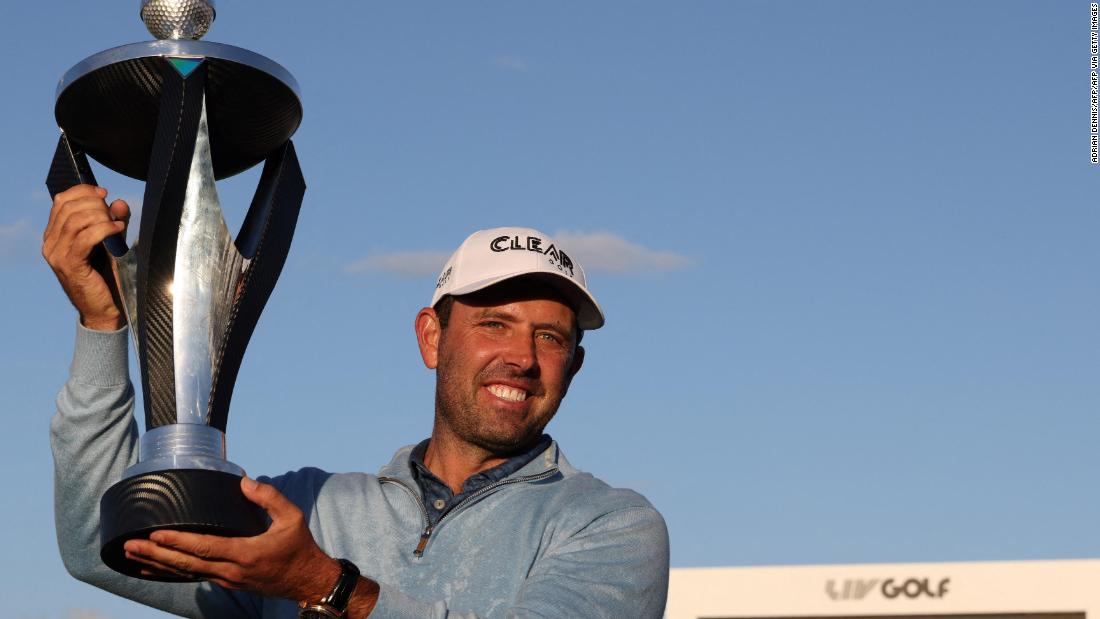 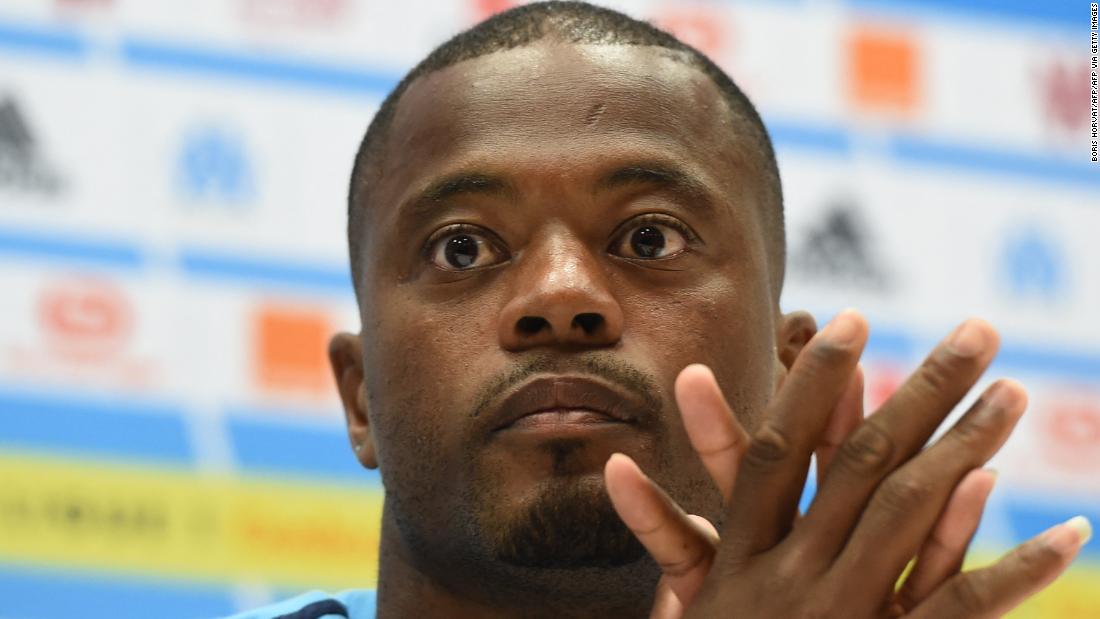 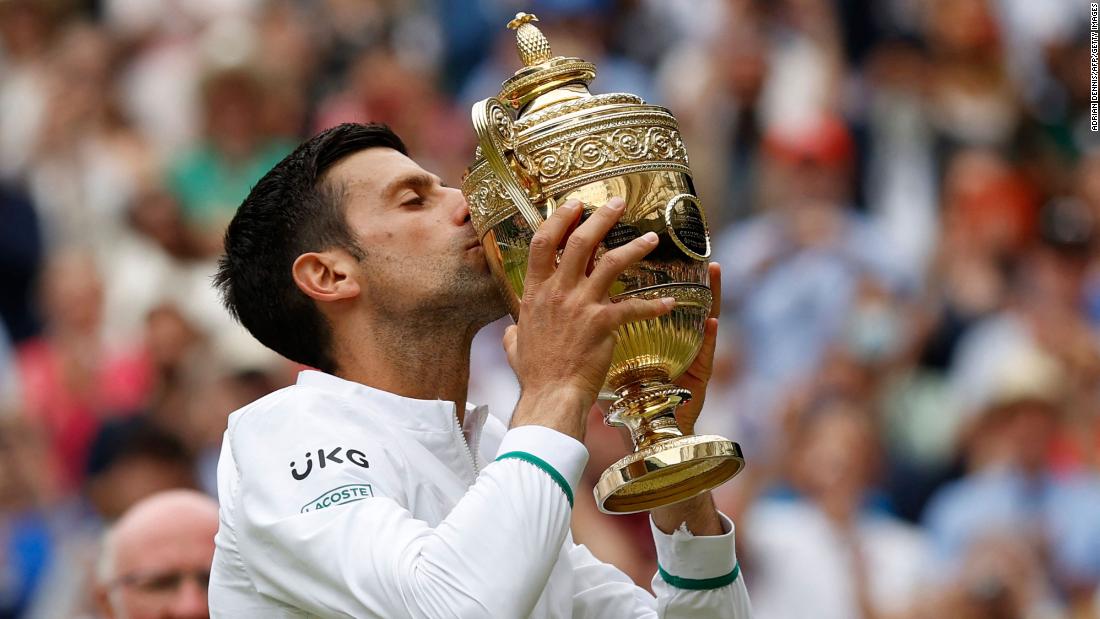 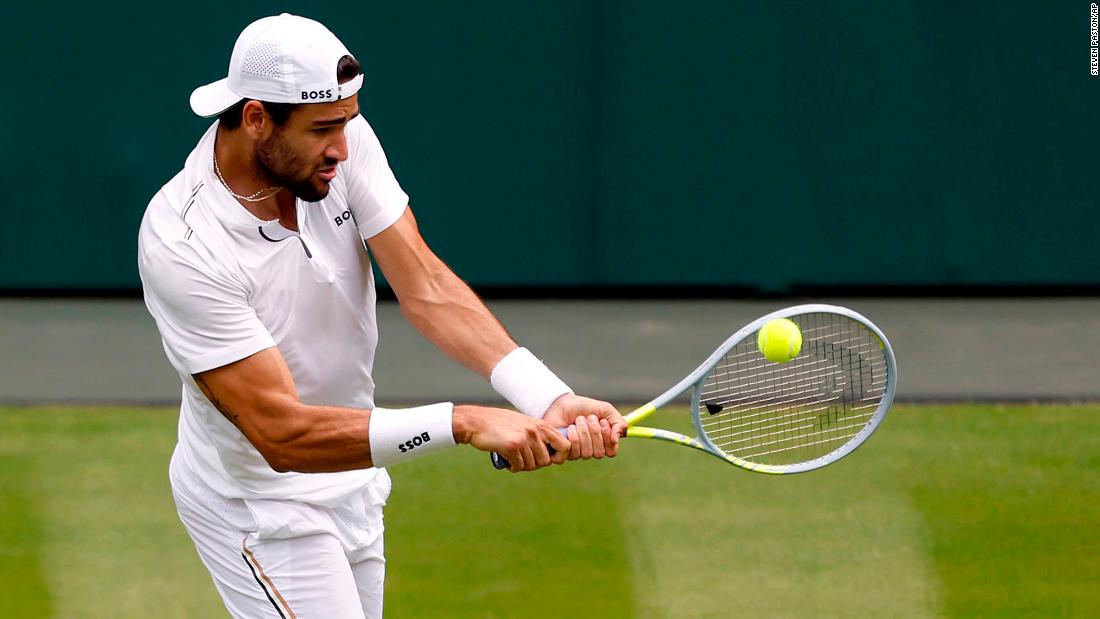 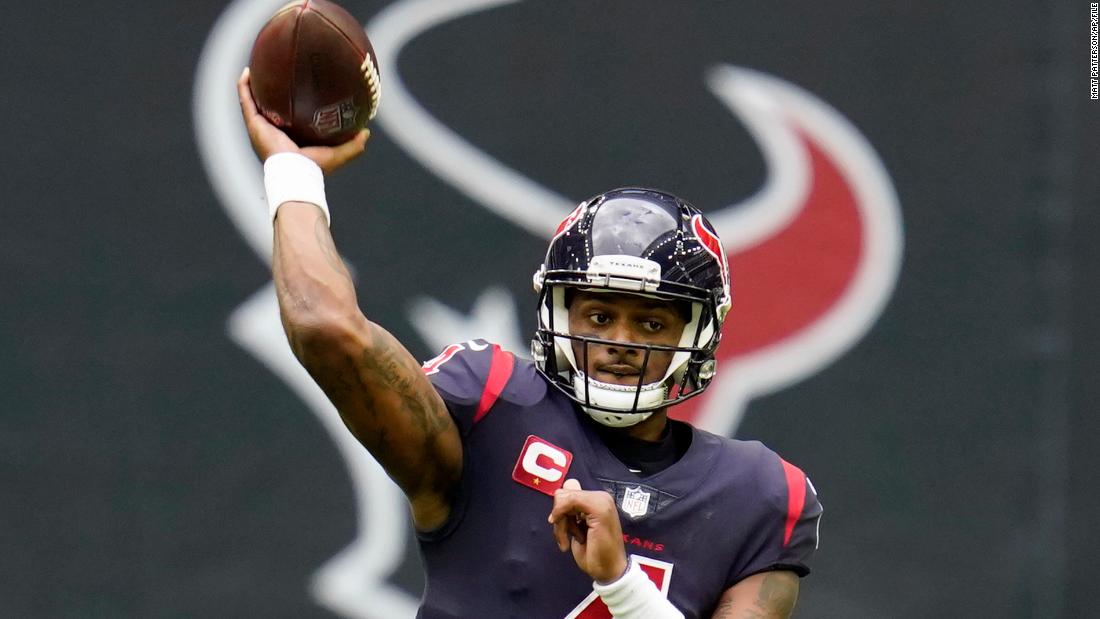