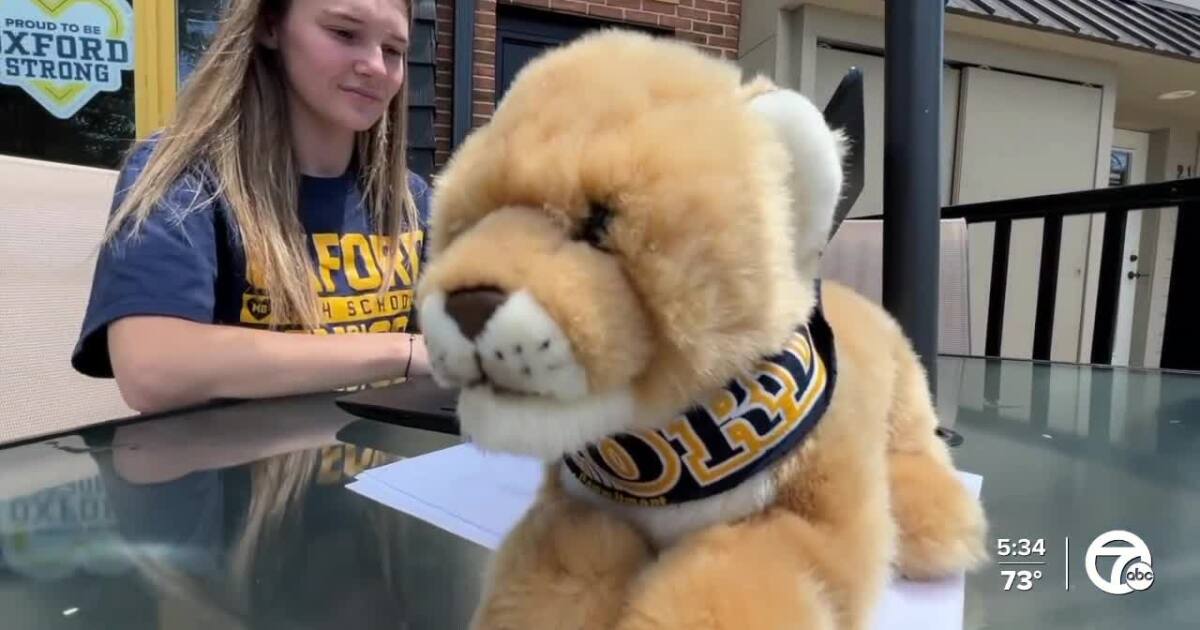 OXFORD, Mich. (WXYZ) — In response to the tragic shooting at an elementary school in Uvalde, Texas one Oxford High School student is launching a fundraiser, touching on her own experience to help students heal.

The fundraiser will help provide each Robb elementary student with a special gift, sending love from the Oxford community.

“It was just horrible,” Ella Klimowicz said of the Uvalde shooting. “It was like I was reliving that moment again.”

Ella just graduated from Oxford High School. She was there in the school on November 30 when the shooting took place. Seeing another school shooting, this time at a Texas elementary school, brought those memories flooding back.

“My heart sunk for those families but also it flew me right back to, how are my kids,” said Ella’s mom Carrie Klimowicz. “Losing friends, going to funerals, all of that was horrific for these kids to go through.”

Carrie knew the shooting in Texas would have an impact on her kids, but was unsure what their response would be.

“It was kind of hard for the oxford kids and they were kind of angry that this happened again,” Carrie said.

However, in the wake of that tragedy came action and an idea. Within days, Ella reached out to Uvalde’s superintendent with a plan to send a stuffed animal to every student and staff member at Robb Elementary. She designed a wildcat with blue and gold print saying “Oxford loves you.”

“For me, going back to school was probably the hardest,” Ella said. “I think having a gift from someone going through the same thing would mean so much.”

“She approached me right away and said ‘I feel like I have to do something,’” Carrie said. “To kind of turn that anger into something positive, we were really happy about that.”

Ella started a GoFundMe to pay for the project, with hopes to buy animals for siblings too. Already, she’s raised over $5,000.

“To me, it helps me cope and heal because I’m being able to help other people through the process I had to go through,” Ella said.

With healing underway, these two towns will forever be connected. Both have been brought to their knees, and both will rise again.

You can donate to the GoFundMe HERE 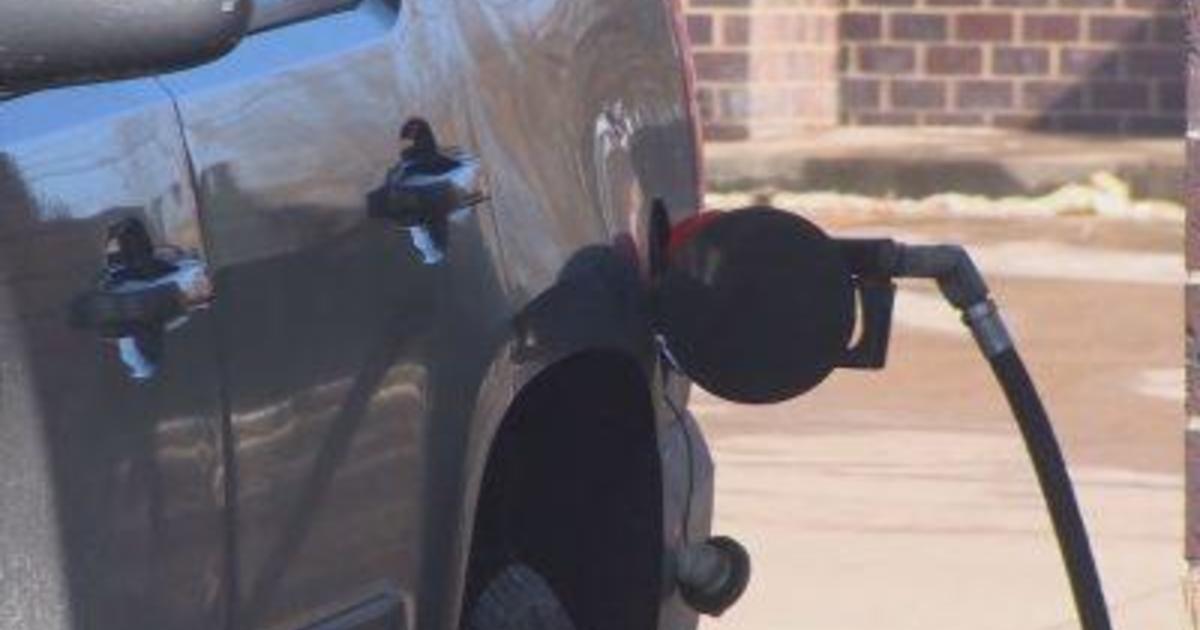 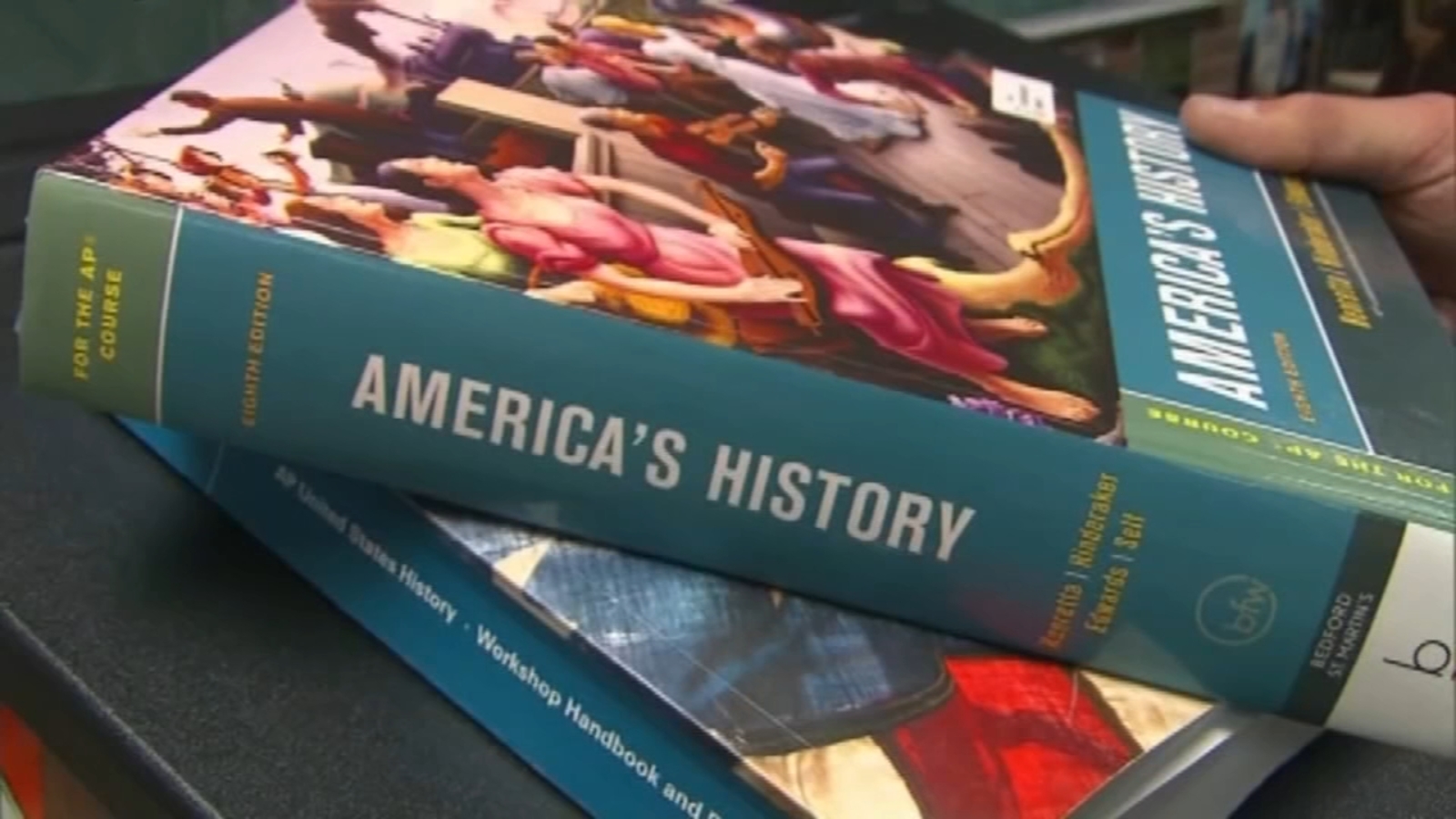 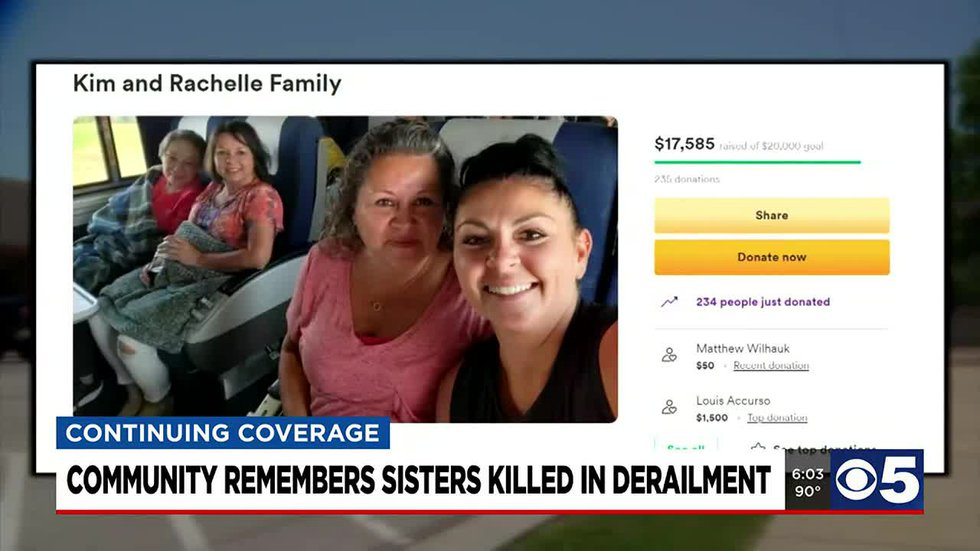 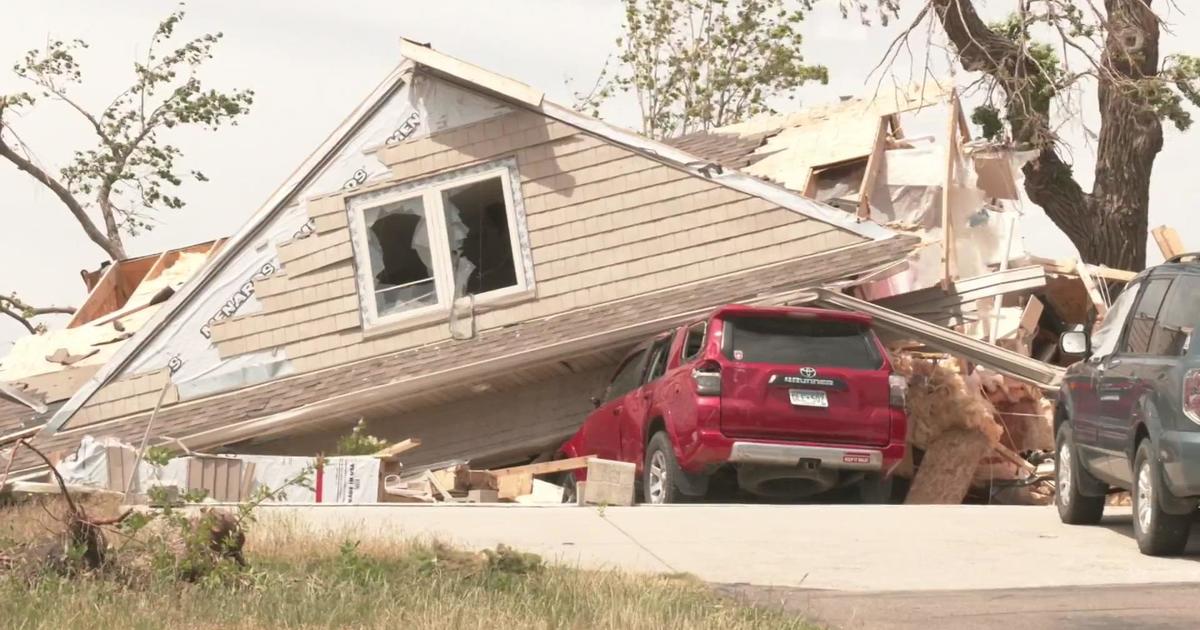