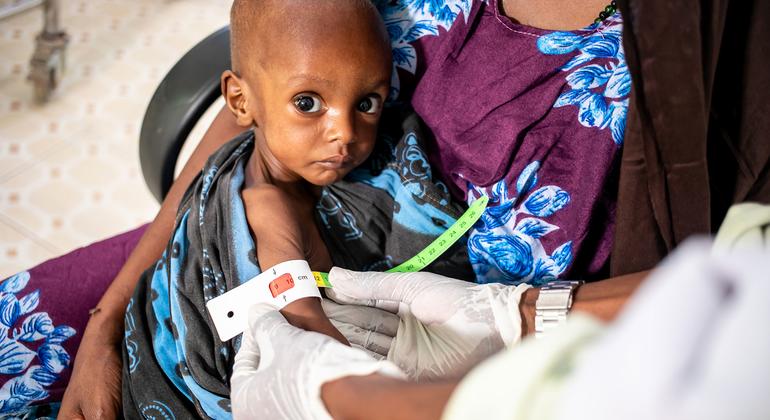 That’s the alarming message on Thursday from UN Children’s Fund UNICEF, which issued the alert for 15 countries in crisis where the situation is worsening.

Join UNICEF in calling on #G7

leaders to fund the prevention and treatment of child hunger and malnutrition now. pic.twitter.com/DnU9qsfMq5

The UN agency warning comes as world leaders prepare to gather for the G7 summit of leading industrialized economies in Germany, in the coming days.

UNICEF has called for $1.2 billion to meet urgent needs of eight million children at risk of death from severe wasting, in 15 mainly African nations, such as Burkina Faso, Chad, Kenya, Somalia and Sudan, but also Afghanistan and Haiti.

The UN agency stressed that the number of desperately hungry children suffering from severe wasting has continued to grow, in the countries where it has raised the alarm.

This comes as the price of ready-to-use food to treat severe wasting, has soared by 16 per cent in recent weeks, owing to a sharp rise in the cost of raw ingredients.

UNICEF warned that the price spike has left up to 600,000 additional children “without access to life-saving treatment and at risk of death”.

“Food aid is critical, but we cannot save starving children with bags of wheat. We need to reach these children now with therapeutic treatment before it is too late.”

Soaring food prices driven by the war in Ukraine, persistent drought due to climate change in some countries, at times combined with conflict, and the ongoing economic impact of COVID-19, are driving up food and nutrition insecurity worldwide, resulting in catastrophic levels of severe malnutrition in children under 5.

Severe wasting – where children are too thin for their height – is the most visible and lethal form of undernutrition. Weakened immune systems increase the risk of death among children under 5 by up to 11 times, compared to well-nourished children.

Within the 15 countries highlighted as most at risk by UNICEF, the agency estimates that at least 40 million children are severely nutrition insecure, meaning they are not receiving the bare minimum diverse diet they need to grow and develop in early childhood. 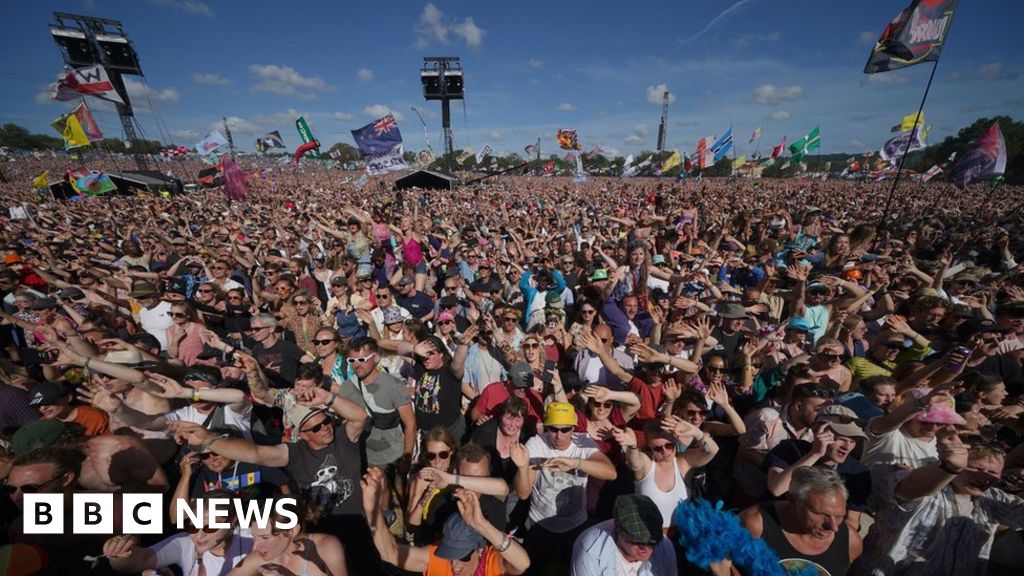 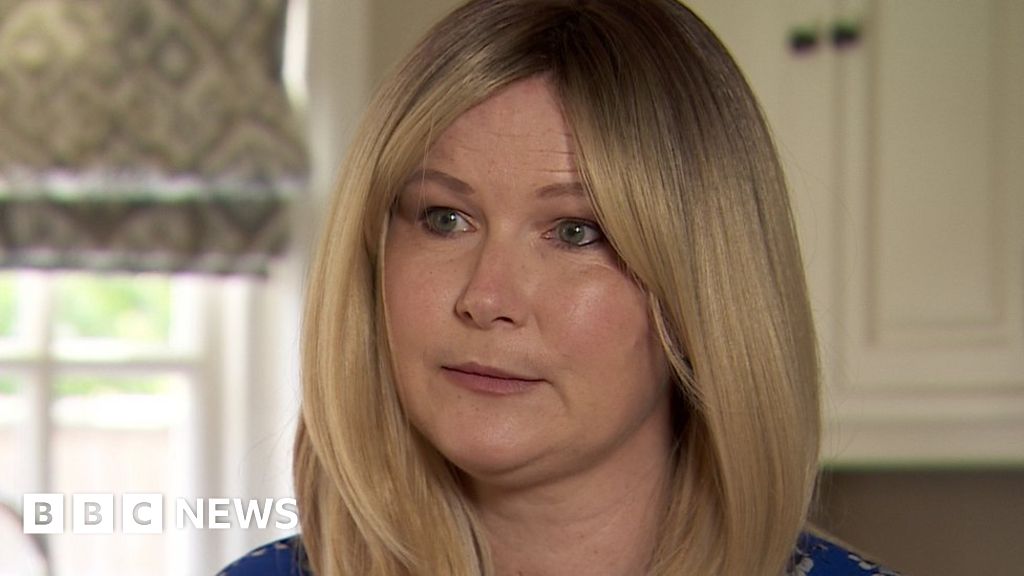 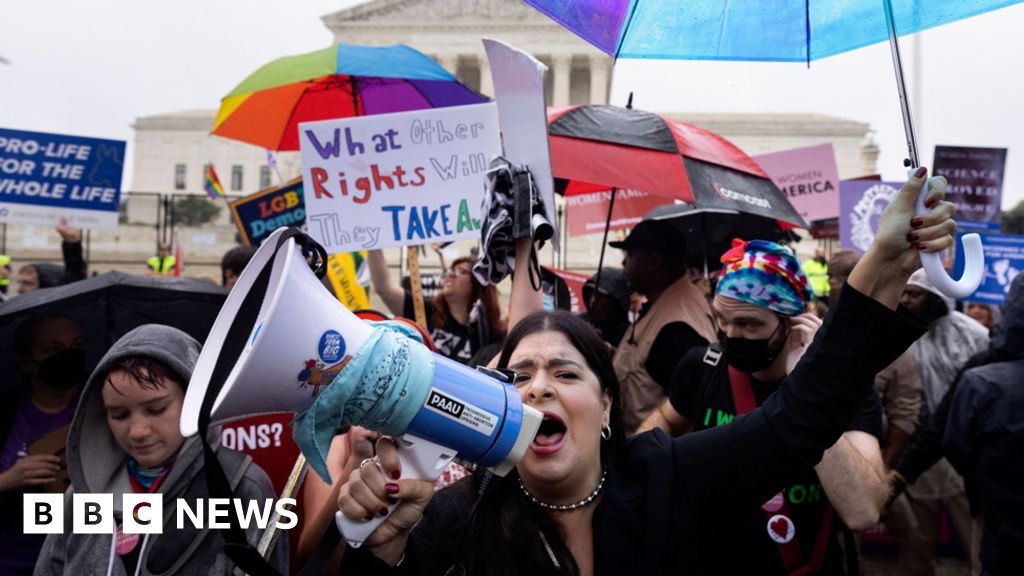 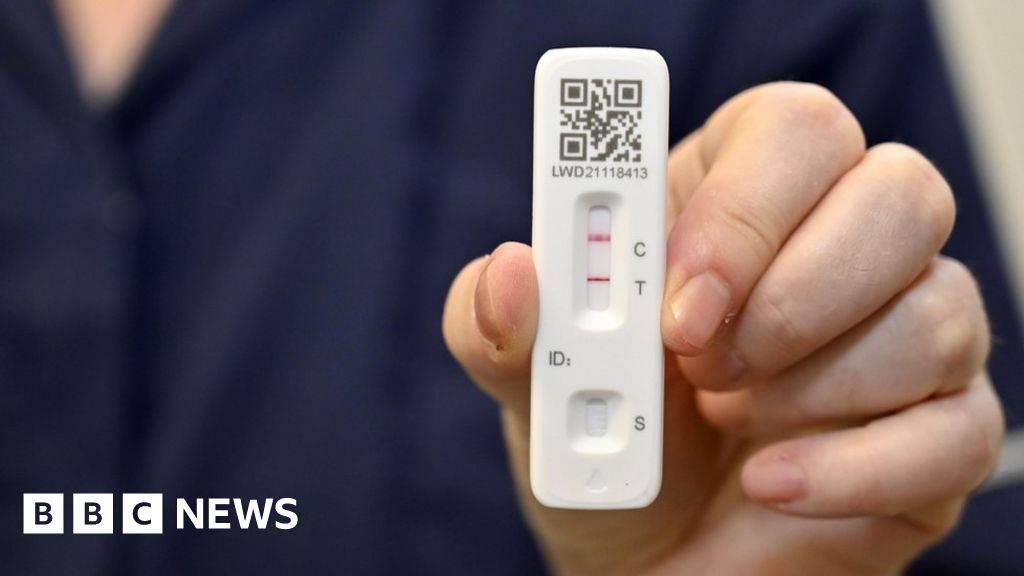 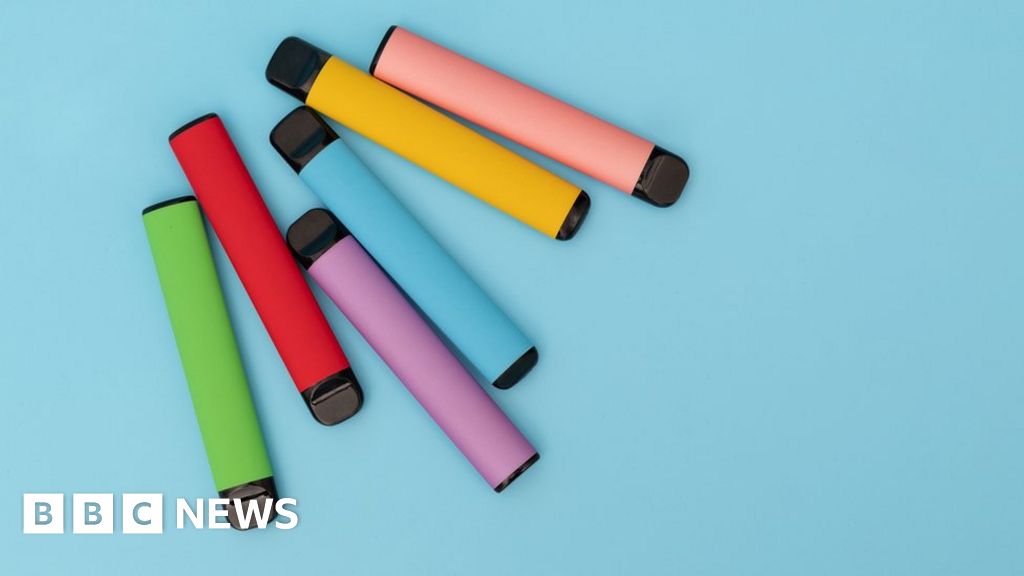 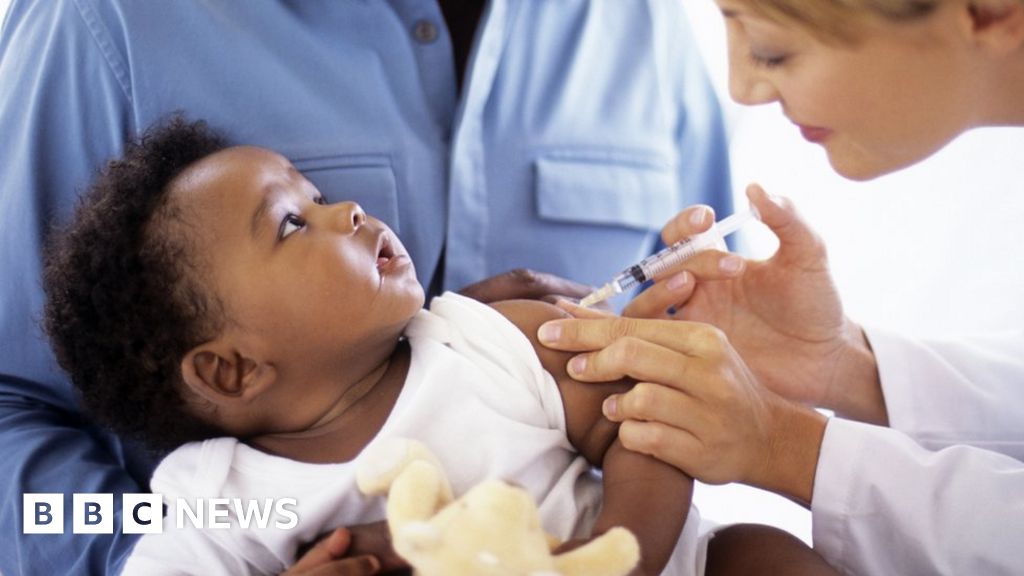